Tim O’Rourke, Design Engine’s London Studio Director, has just embarked on an epic challenge: the Legal and General Real Assets Cycle to MIPIM. Over six days between 7th and 12th March cyclists will take part in a relay from London to the MIPIM property fair in Cannes. Each rider completes an average of two 60km stages each day, with a break of up to 4 hours between each stage. Riders will complete at least 720km over the 6 days.

Tim and all the other cyclists are raising money for fundraising charity Club Peleton, whose main grant recipient is Coram, the UK’s oldest and first children’s charity that has been supporting vulnerable children for over 275 years.

We would be very grateful if you could sponsor Tim on his great adventure; any contribution large or small, individual or corporate, will be amazing. 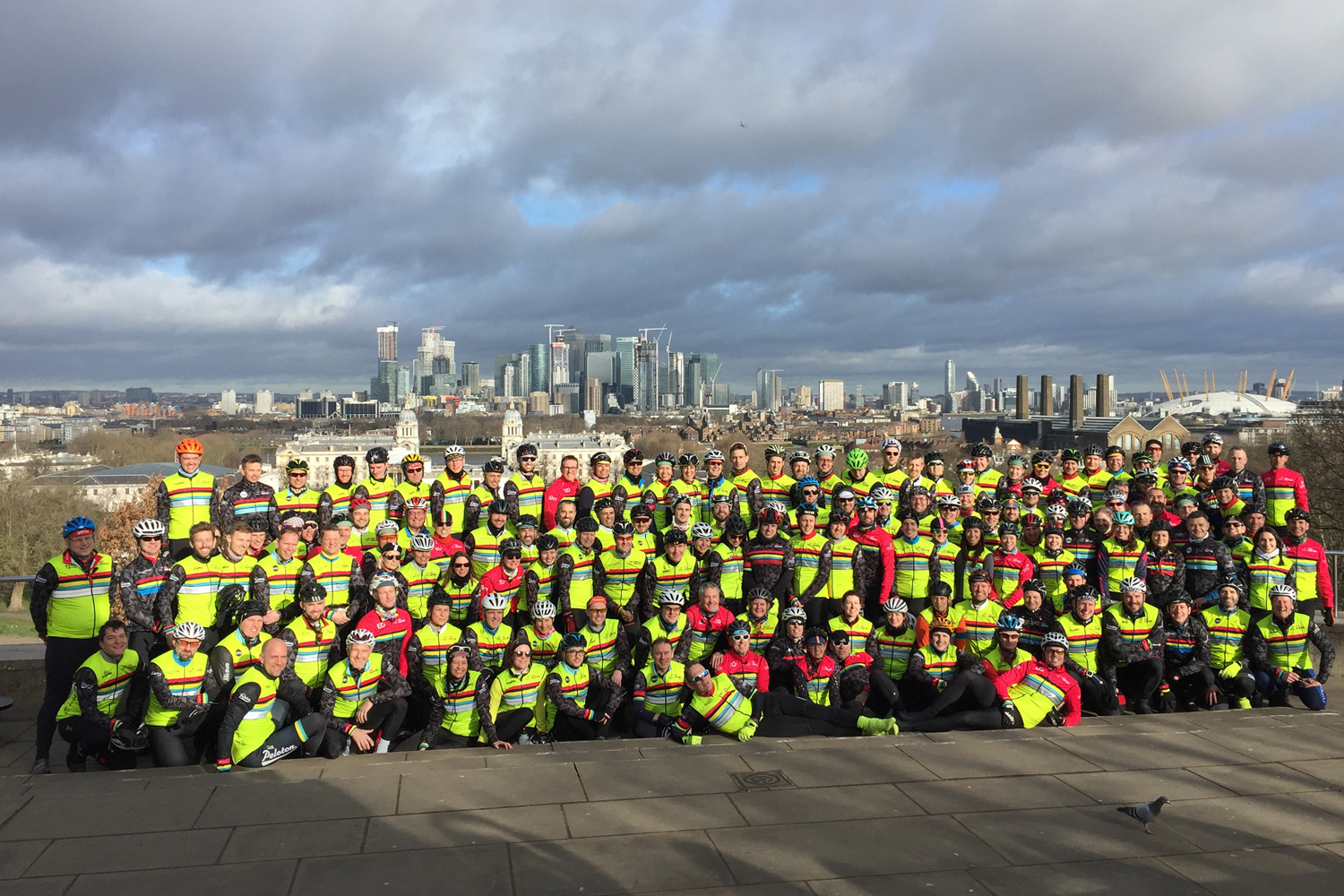 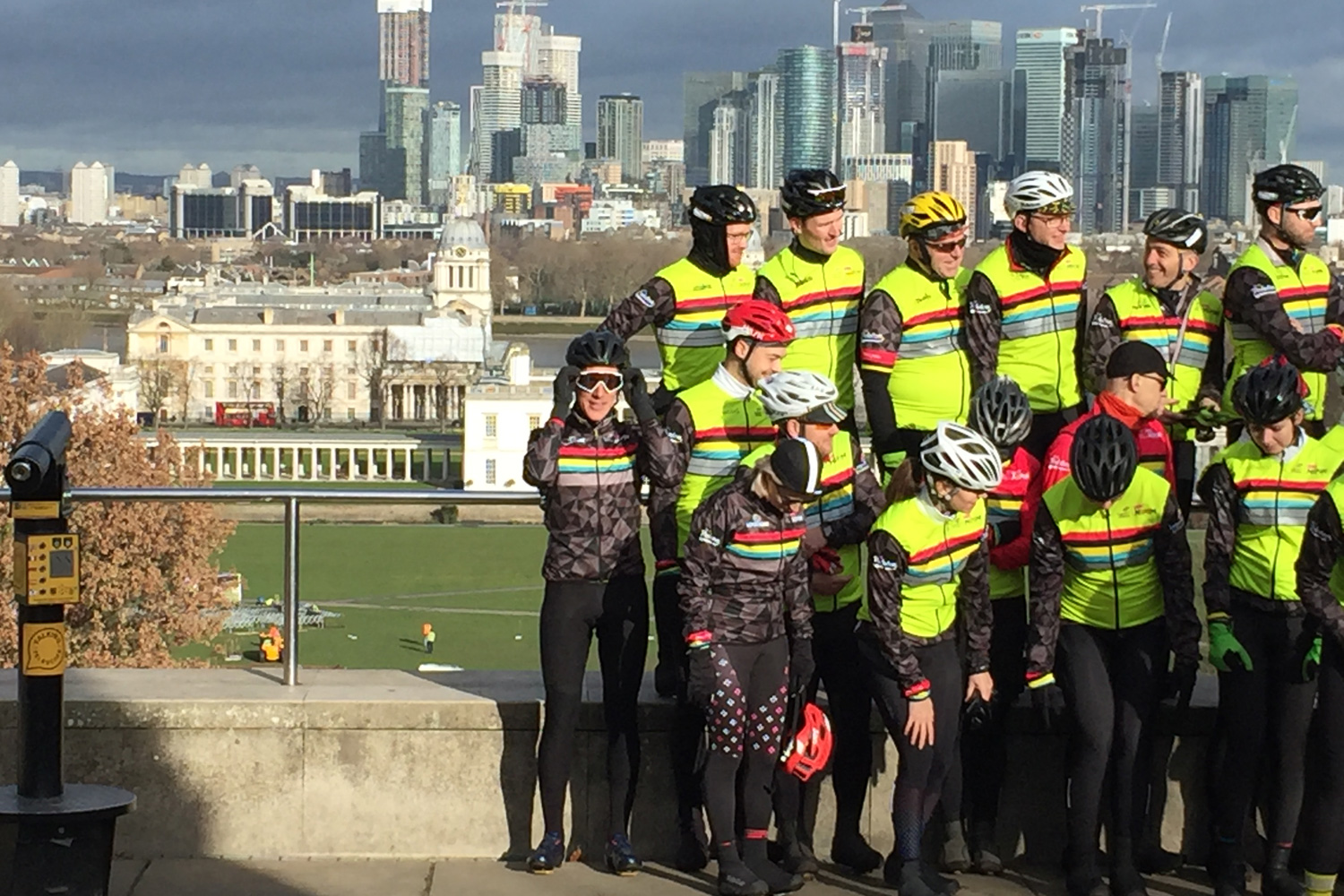