The Civic Trust Awards scheme was established in 1959 to recognise outstanding architecture, planning and design in the built environment. As the longest standing built environment awards scheme in Europe, more than 7000 projects have been rewarded and the scheme has continued in its objective to recognise projects that have made a positive contribution to the local communities they serve. 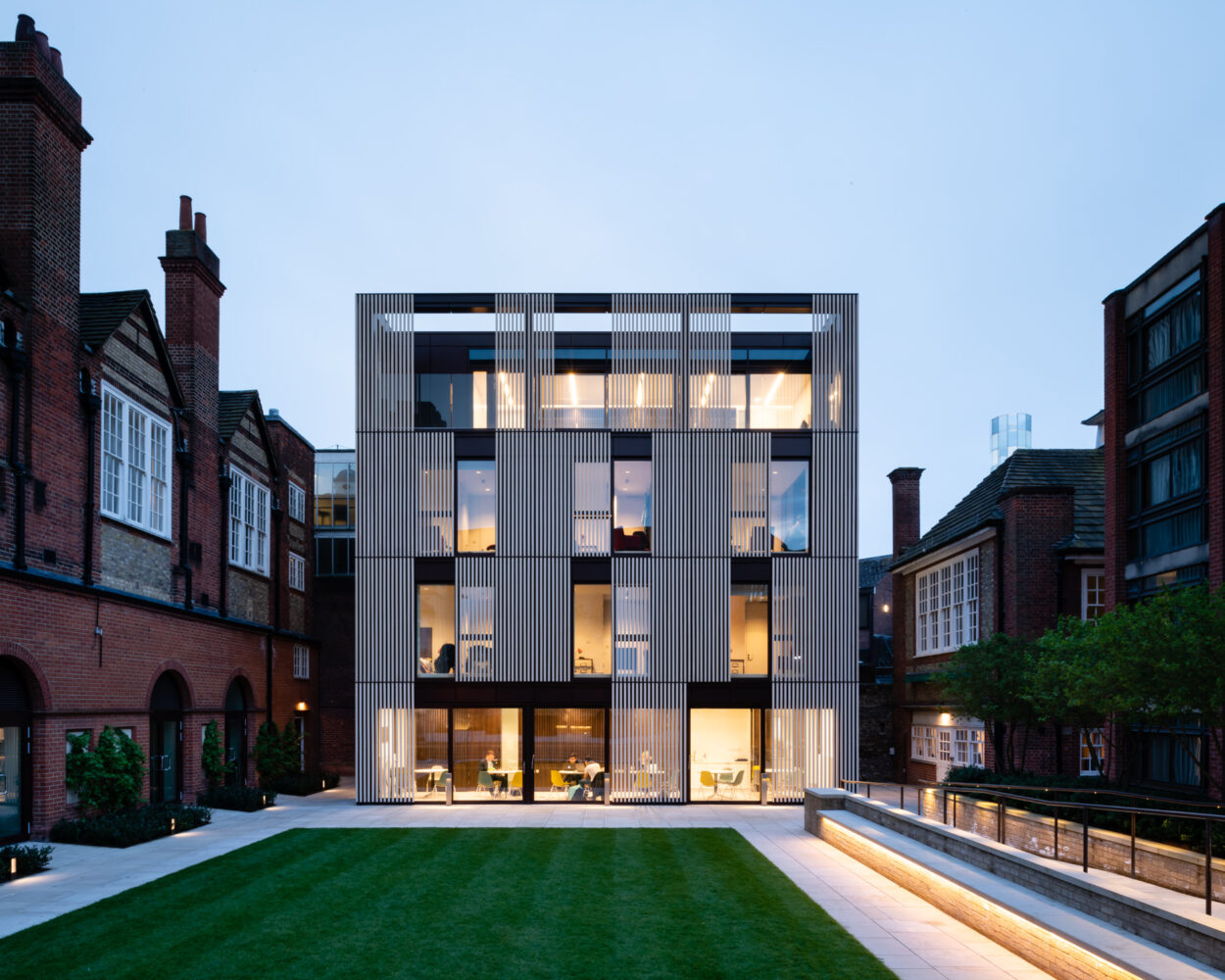 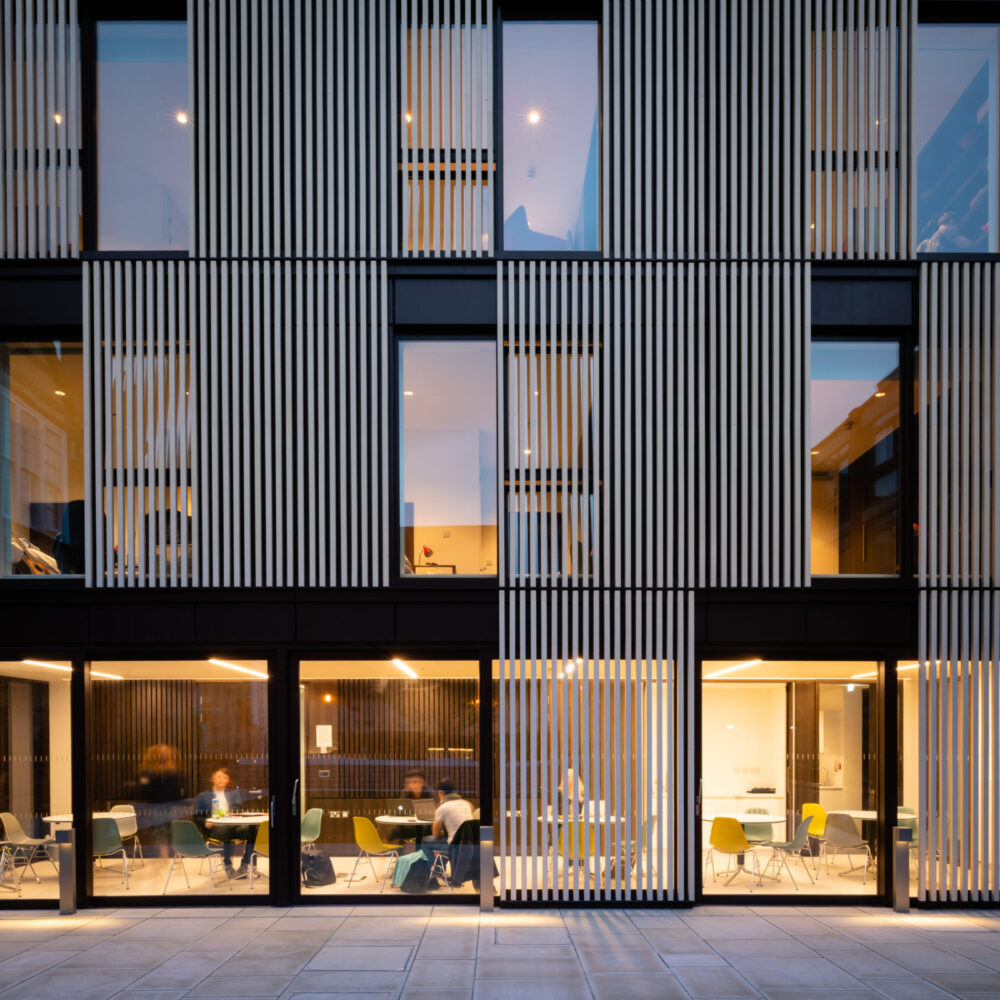 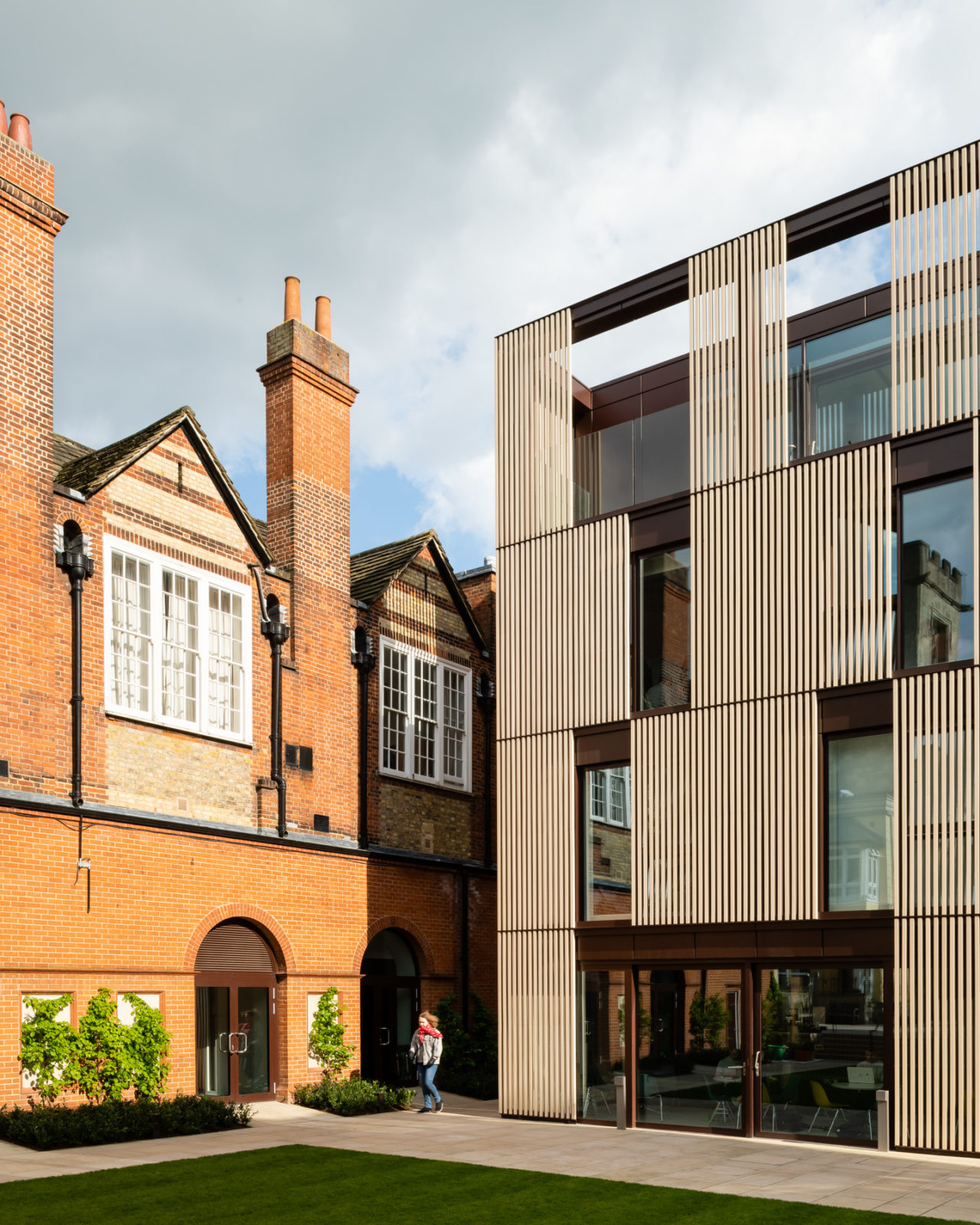 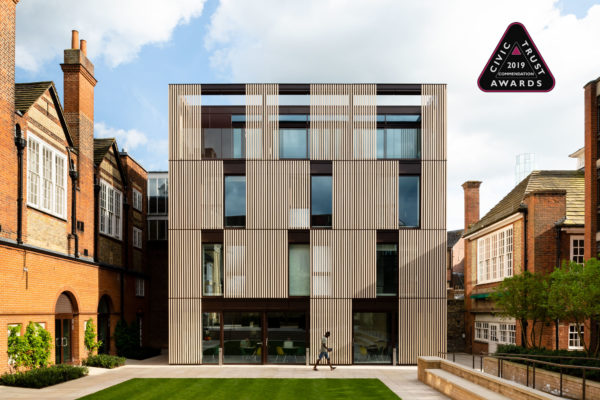