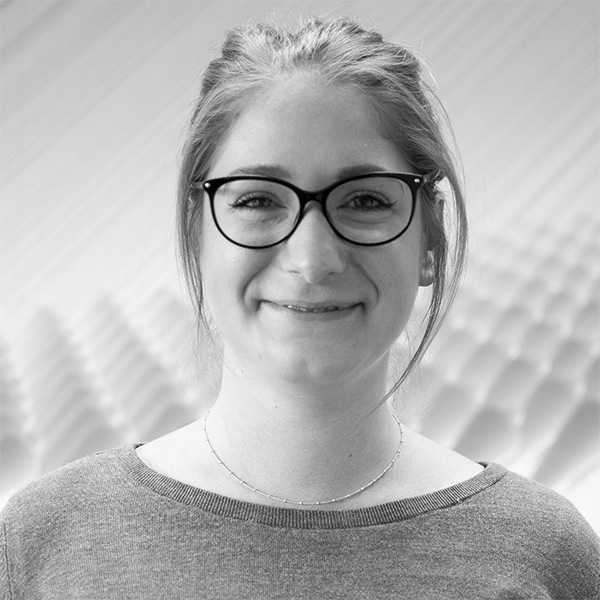 Christina joined Design Engine in 2015 after graduating from Westminster University with a Masters in Architecture (RIBA Part II). Throughout her studies she worked in Poole, Bournemouth and London, and was involved in a vast range of projects at different stages of design. Her resume includes Museums, Olympic Park Legacy projects, High End Jewellers and bespoke residential development projects.

Her studies in natural systems generated a major project in single surface structures and the art of tailoring with ancillary studies in human response data and robotics in architecture. As a keen drawer her interest led to research into Paul Klee’s Pedagogical Sketchbook (during his teaching at the Bauhaus) and the current lessons taught in Universities today.

During Christina’s architectural education she has received a series of awards including the Architecture Course Prize, Architectural Drawing Prize and nomination for the RIBA Bronze Medal awards in 2012.