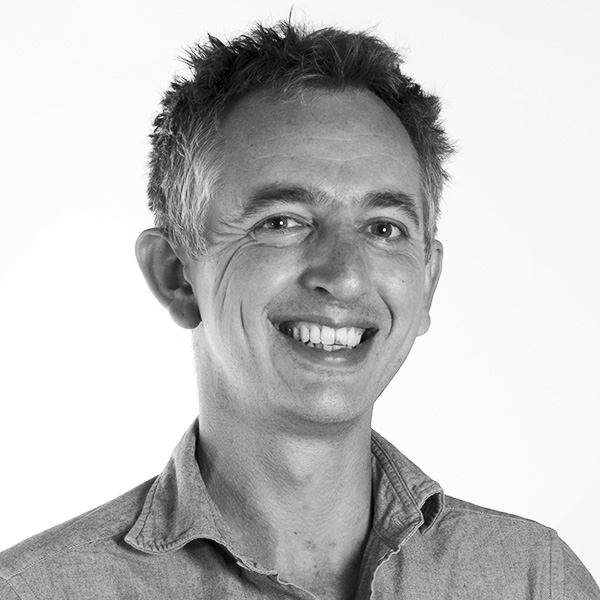 Marco joined Design Engine in 2017 shortly after completing a Masters in Architecture at the University of Portsmouth in which he gained his RIBA Pt2 qualification, with distinction. The basis of his design thesis, ‘The Architecture of Gourmet Bathing’, was an architectural exploration into the historical and contemporary manifestation of communal bathing practices. This resulted in a radical design for a communal bathing facility on the banks of the River Itchen, in the heart of the historically conservative city of Winchester.

Prior to joining the Design Engine team, Marco spent much time working on mixed use and residential projects in the Winchester and Bristol areas. Marco has a hands-on approach to both design and construction, being responsible for a number of self builds in Hampshire and the South West. Designing from a strong contextual background, he draws much inspiration from the natural as well as the urban landscape. He has a keen interest in craftsmanship and designing through making; the most recent examples of which are large scaled models of Berkhamsted school and Winchester College.

Since joining the team at Design Engine Marco has contributed to a range of projects from masterplanning to the reworking and refurbishment of existing buildings, contributing to detailed designs, masterplans and presentation drawings, documents and models.