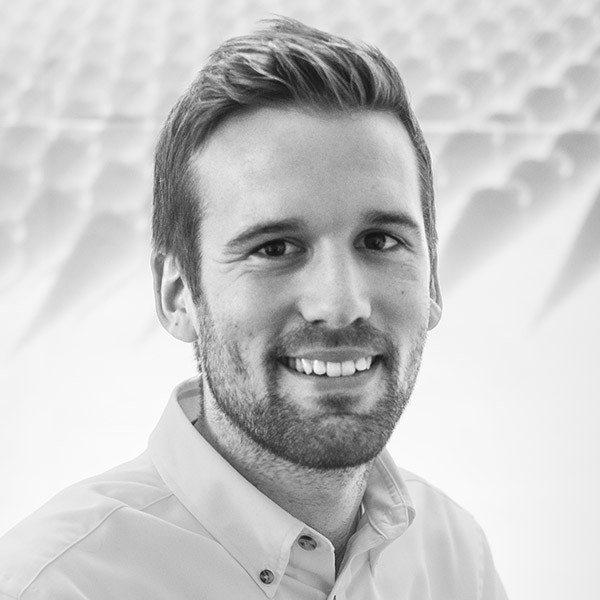 Peter joined Design Engine in 2014 after studying at the University of Nottingham, graduating from a Masters degree RIBA Part 2 with a First Class Honours; having previously gained an M.Eng in Architecture and Environmental Engineering RIBA Part 1, giving valuable skills and understanding in the application of environmental design. During his time at Nottingham Peter won several awards for his student work, which included designs for a museum, mixed-use live-work housing scheme, and a performance school.

In addition to his professional experience Peter has extensive hands-on construction experience, working on a major barn conversion as well as being a member of the team that built the Nottingham H.O.U.S.E, an experimental carbon neutral modular house that formed the 2010 UK entry for the Solar Decathlon in Madrid.