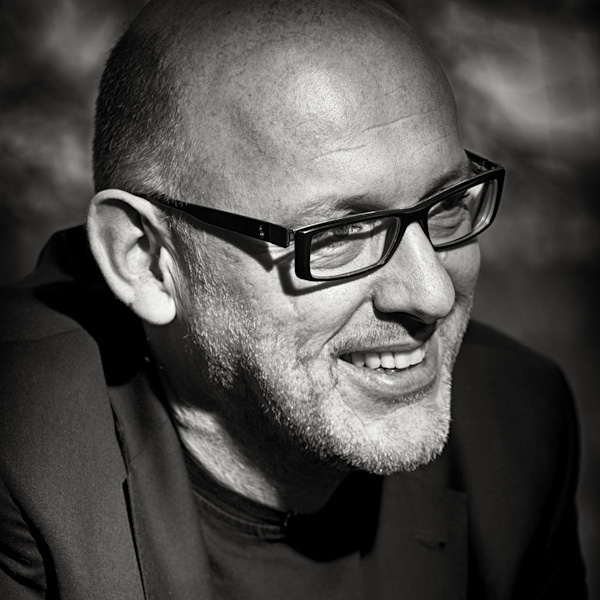 Richard is a co-founder of Design Engine Architects. He has a particularly interest in the symbiotic relationship between architecture and sculpture and uses both drawings and both physical and CAD modelling to help explore the potential of these disciplines. Many of his models have been exhibited at the RA Summer Exhibition.

Particular examples of this approach to design has been the delivery of the New British Embassy in Yemen (RIBA International award for Architecture), the University Centre for University of Winchester (RIBA Award) and the John Henry Brookes Building for Oxford Brookes University.

Richard has lectured and critiqued at a number of architectural schools including Oxford Brookes University, Cardiff and Portsmouth, where he also taught from 1995 to 2000. Additionally he has produced critical writing on recently completed buildings for the architectural press including Architecture Today. He was an External Examiner at Kingston University School of Architecture from 2007-2011.

Richard has a particular expertise in bridge design, which he gained when he was head of the bridge team at the engineering firm Ramboll, between 1996 and 2001. Here he designed and delivered a number of Millennium bridges in London, York and Lancaster and a competition winning bridge in Turin. More recent bridge structures include the new pedestrian bridge over the M5 at Exeter which won the British Construction Industry Award in 2012. He recently co-edited ‘Bridge Builders’ in 2002, published by Wiley-Academy.

Richard interest in art and sculpture led him to being commissioned to deliver a significant piece of public sculpture for Winchester University which was opened by HRH The Earl of Wessex KG GCVO in February 2013.