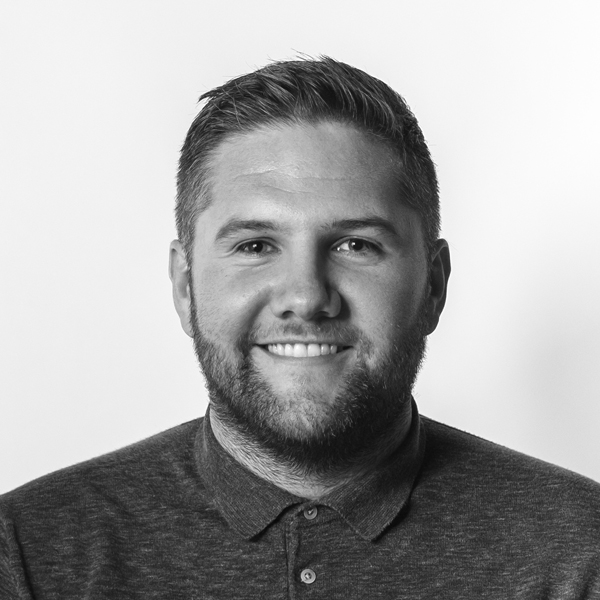 Steven is a qualified Architect and has worked at Design Engine since 2019.

Prior to joining Design Engine, Steven spent three years at Grimshaw Architects where he was part of the design team which successfully bid and won Euston HS2. During his time there, he worked on other large infrastructure projects, a botanic garden in the Middle East and was part of the Computational Design team responsible for streamlining design workflows and processes on multiple projects.

Before this, Steven worked for Holland Harvey Architects where he worked on the refurbishment of a Central London delicatessen, he has also spent time working in New York for a computational design studio.

Steven graduated from The Architectural Association with his final year thesis project receiving a nomination for The Norman Foster Prize awarded to students whose projects have technical excellence for his project on the refugee crisis. 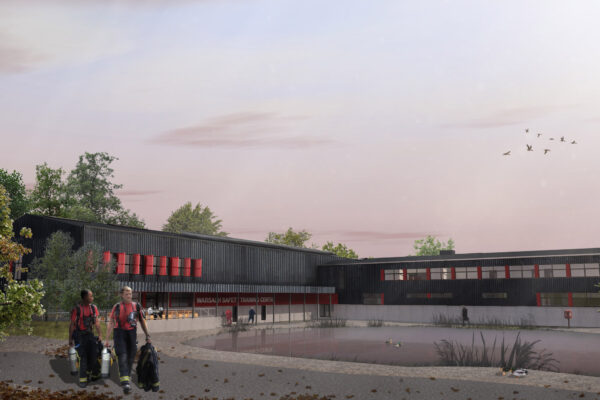