Oxford Brookes University’s £80m New Library and Teaching Building moves closer to starting on site with piling expected to commence in January 2011. Extensive infrastructure operations have been underway for the last 6 months, preparing the campus for the 23,000m2 building, and demolition of a 1980s teaching building was completed in September 2010.

Completion of the first phase is due in September 2012, which includes the refurbishment and extension of a 1960,s tower which is home to the School for the Built Environment. The new extension replaces the accommodation lost by the demolitions and creates a new dramatic atria between the old and new.

The main building containing the main reception to the University, Library, 330 seat state of the art lecture space, forum, one stop shop, catering hall, Student Union and teaching rooms will be completed ready for the 2013-14 academic year. 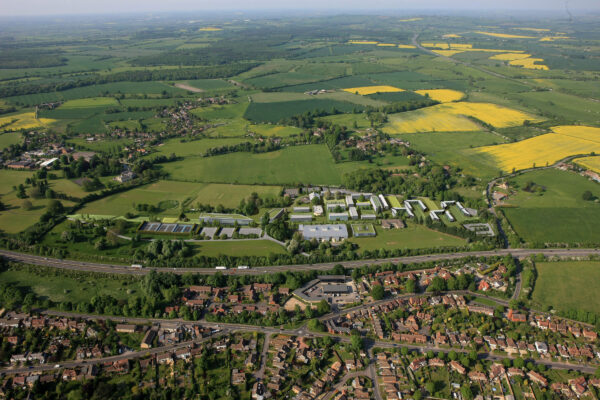