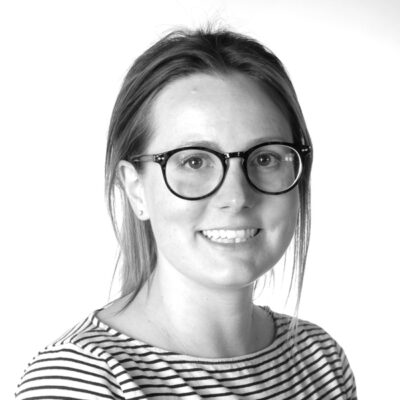 Jessica first joined Design Engine as a Part 1 Architectural Assistant in 2013 and has recently returned having graduated with a Distinction in her Masters of Architecture from Oxford Brookes University.

Her final design project ‘The Cartography of Self’ drew connections between architecture and Psychology.In identifying the ambiguous underlying mechanisms and surface features of three expressions of madness; delusion, dissociation and hallucination it attempted to construct a landscape for the less rational ‘self’ on the mysterious and uninhabited island of Es Vedrà, Ibiza. Jess also has a keen interest in the evolution of the 21st century city and the effect regeneration can have on its cultural and historical identity. She achieved a first for her dissertation during Undergraduate, which focused on the transition of Southampton’s waterfront and how its future master plan could provide the opportunity to re-build the city’s fractured urbanity.

During her time at Design Engine she has been involved in a number of projects including the Christchurch Bridge, The Lighthouse Arts Centre and Charterhouse School’s Science and Mathematics Centre. She has primarily been involved from concept design through to planning and hopes to now gain the experience needed to qualify as a chartered architect.