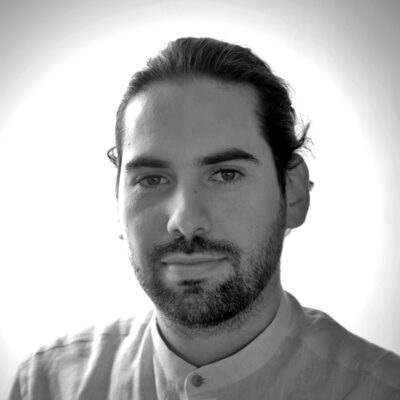 Raphael is a qualified Architect and joined Design Engine in 2021.

His experience ranges from healthcare and housing to large scale urban design projects including the reconstruction of 13 cities in Angola while working at Jaime Lerner Arquitetos in Curitiba, Brazil as well as being involved in numerous reports, thought-pieces and concept future visions of our urban environments whilst at Arup in London as part of the foresight, research and innovation team.

Raphael graduated from the Architectural Association in London where his projects explored topics such as creating new housing subscription models as a new affordable market and the rejuvenation of high streets.