Creating a sense of individuality to the dining space through new roof geometry. 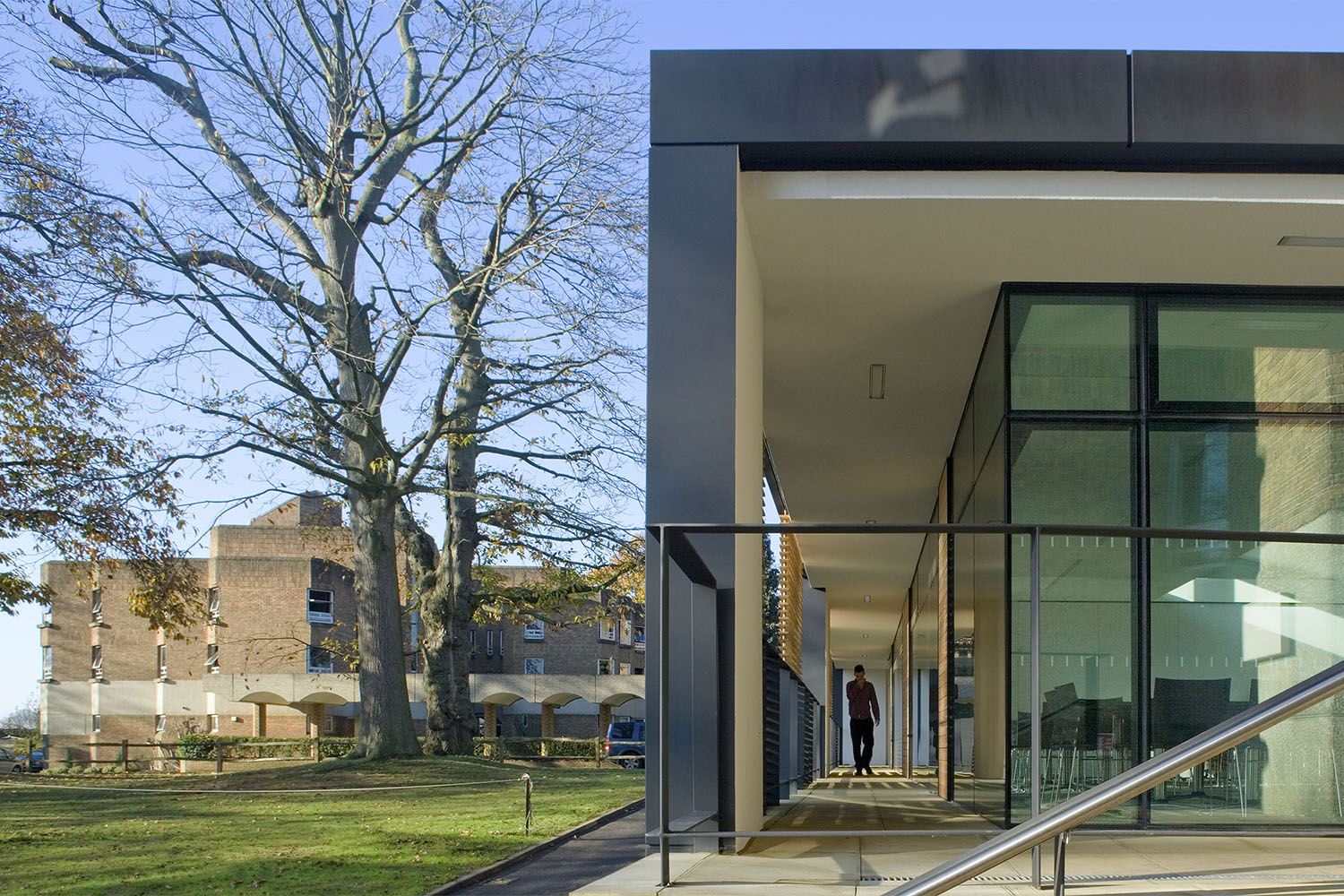 Design Engine were commissioned by the Charterhouse following an invited competition with five other practices, and this project forms one of a series identified within our new masterplan for the School campus.

The original 1972 dining rooms were designed by architect Richard Gilbert-Scott, son of Sir Giles Gilbert-Scott, as part of the construction of the iconic 1970’s ‘new houses’ accommodation. The unique design of the original dining hall building is a result of the long established tradition of pupils being allocated a Housemaster, which in turn has resulted in each house enjoying its own dining hall. A large central kitchen efficiently serves these seven dining rooms. The brief for a new dining hall to serve the new day house had to fit the required number of pupils within the space.

The concept behind the building is driven by observing a close hierarchy between the striking existing dining rooms roof form and the open and attractive nature of the greenbelt site. The new roof geometry served as a creative element of the project but was also a deliberate echo of the architectural roof play of the existing building, creating a sense of individuality to the space held below.

The project was delivered on time within a strict 26-week construction period. The completion of the dining rooms was needed in time for the arrival of the new day boarding pupils. The extensive refurbishment of the original dining rooms will be carried out in 2013. 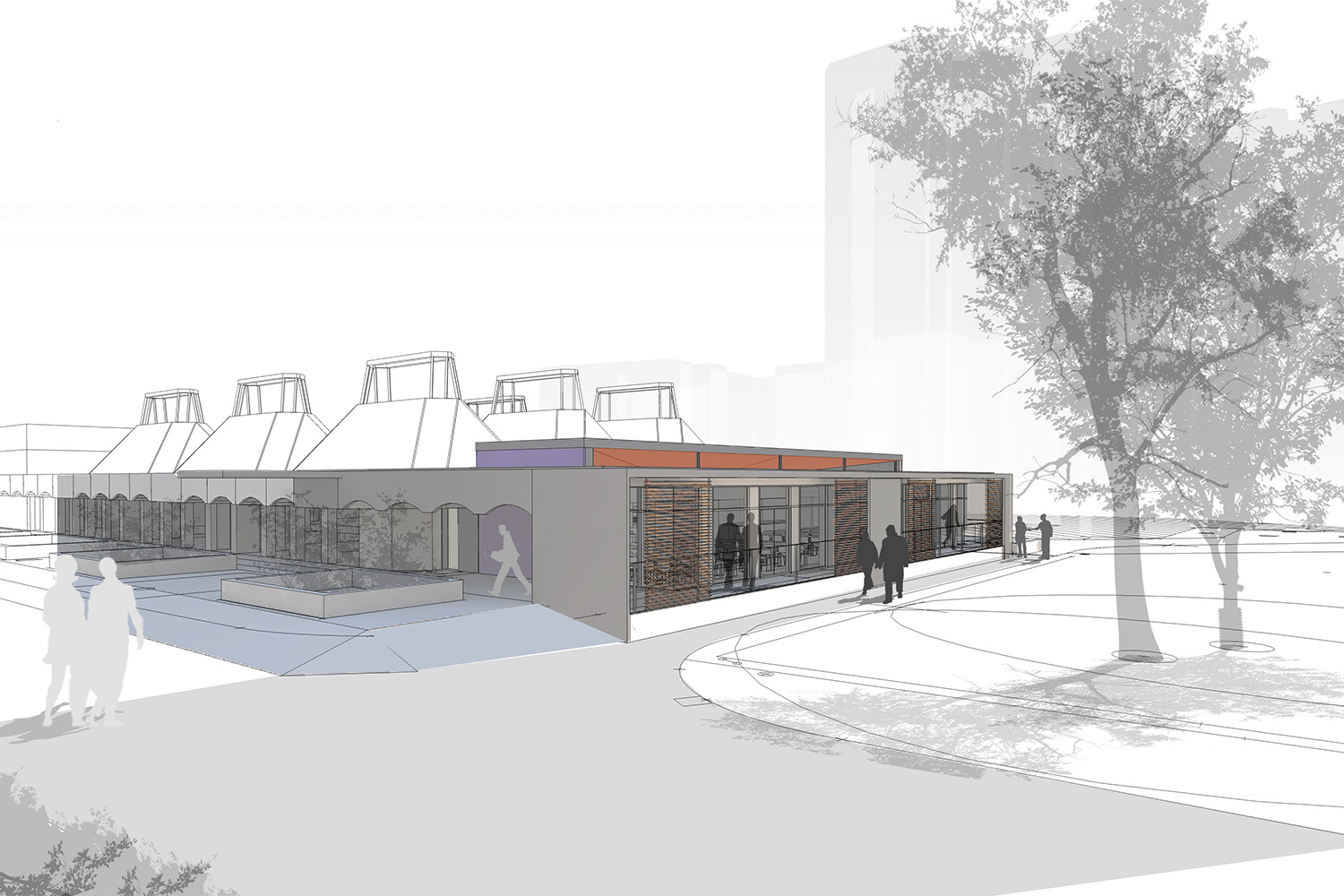 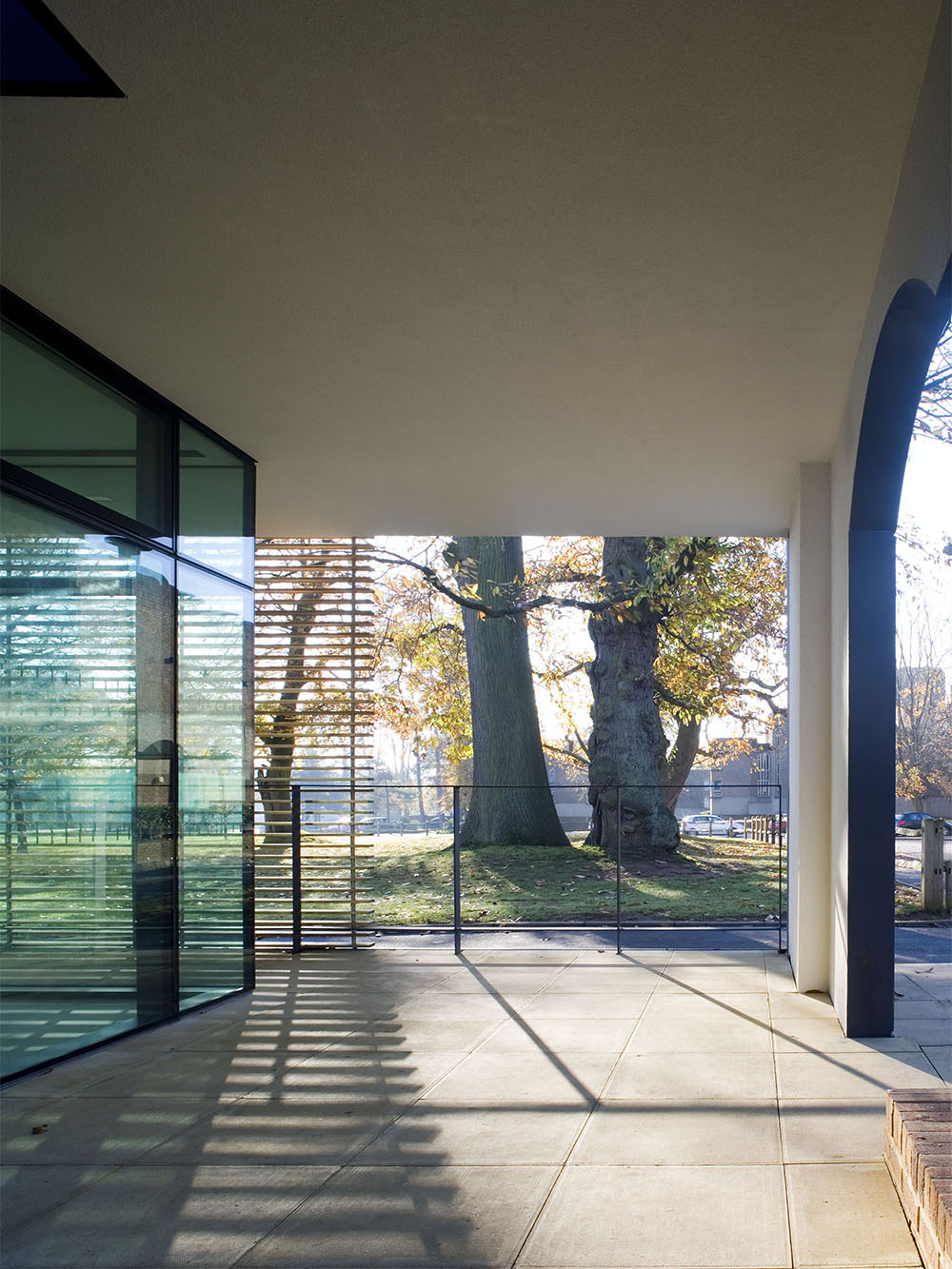 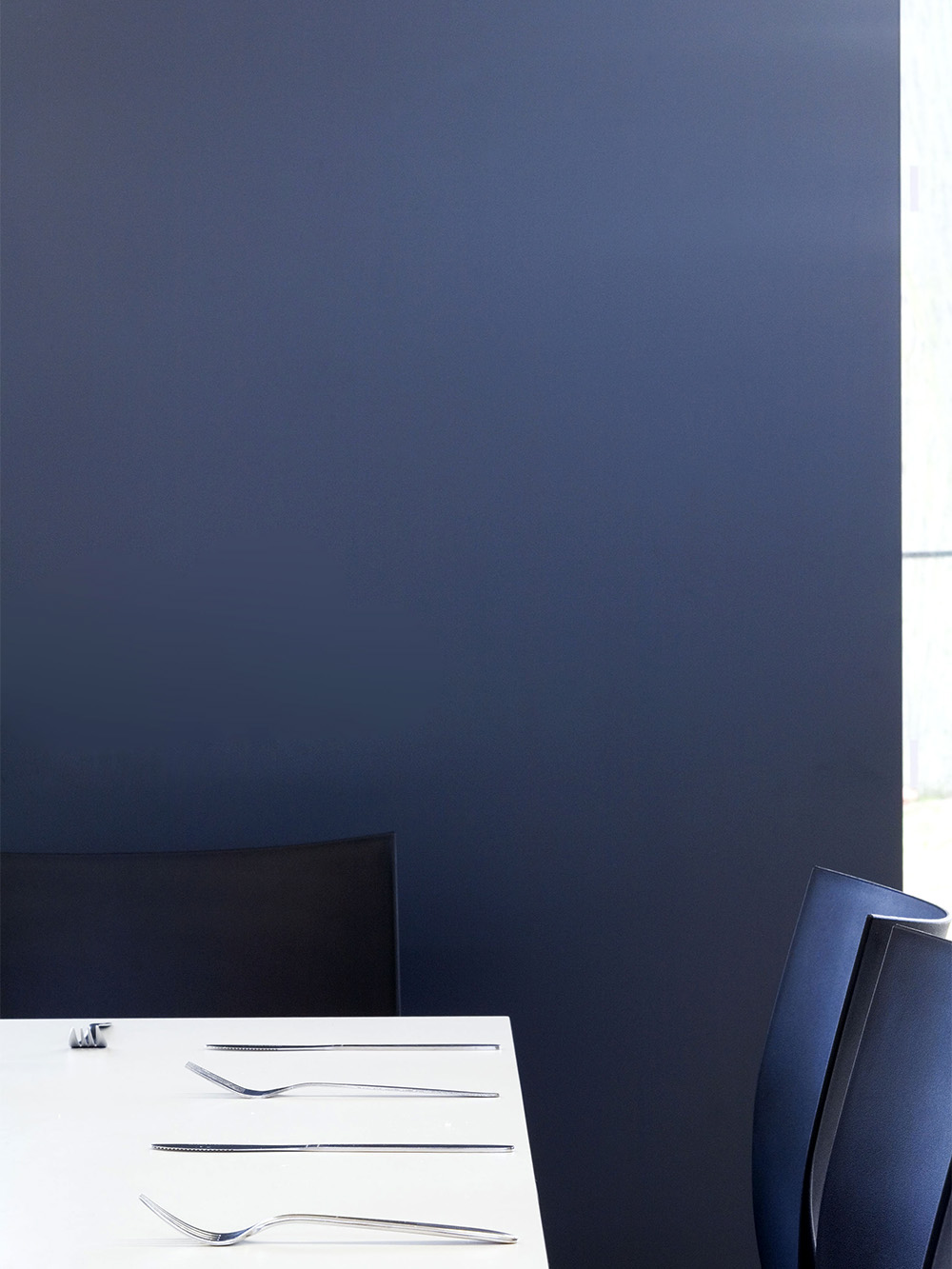 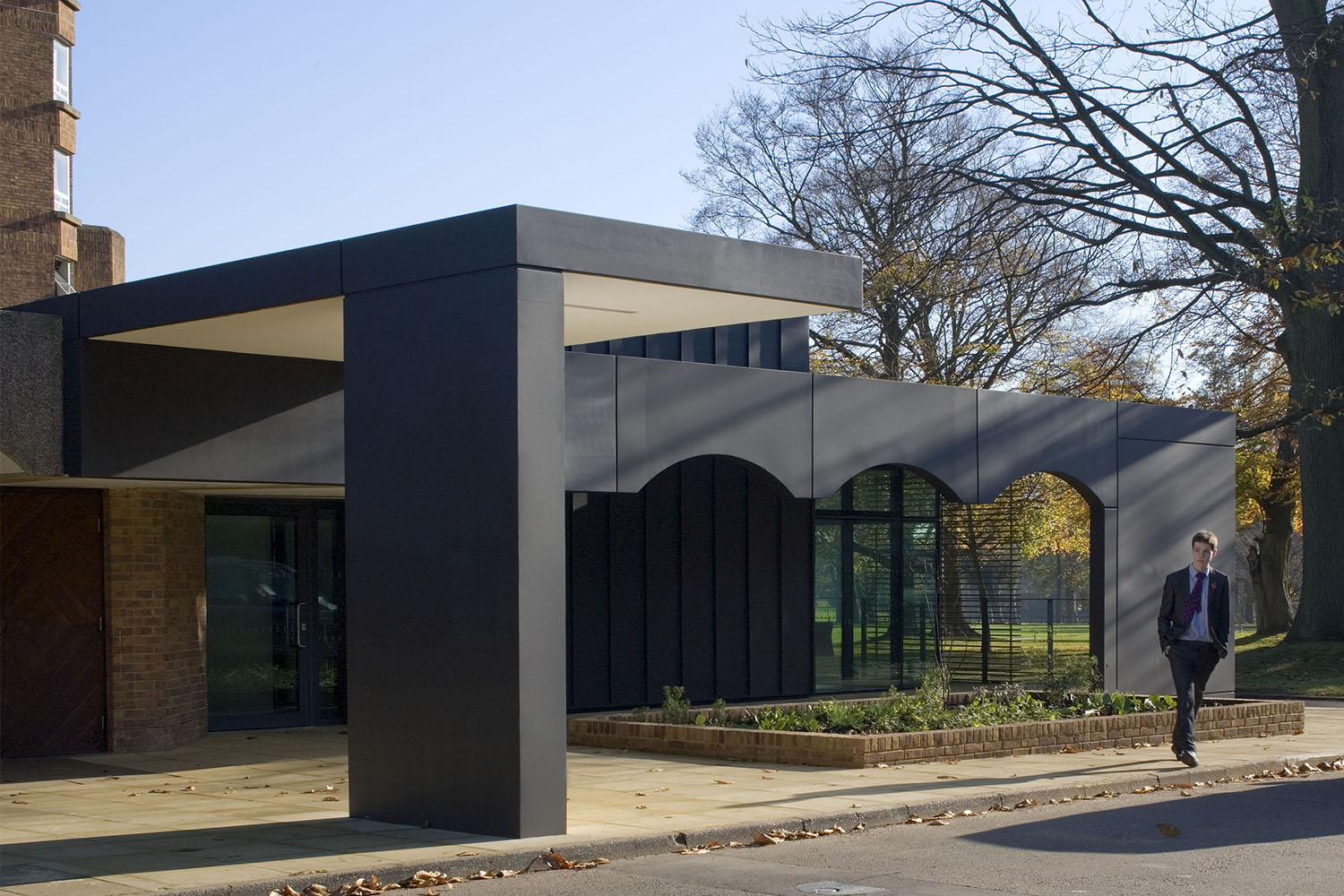 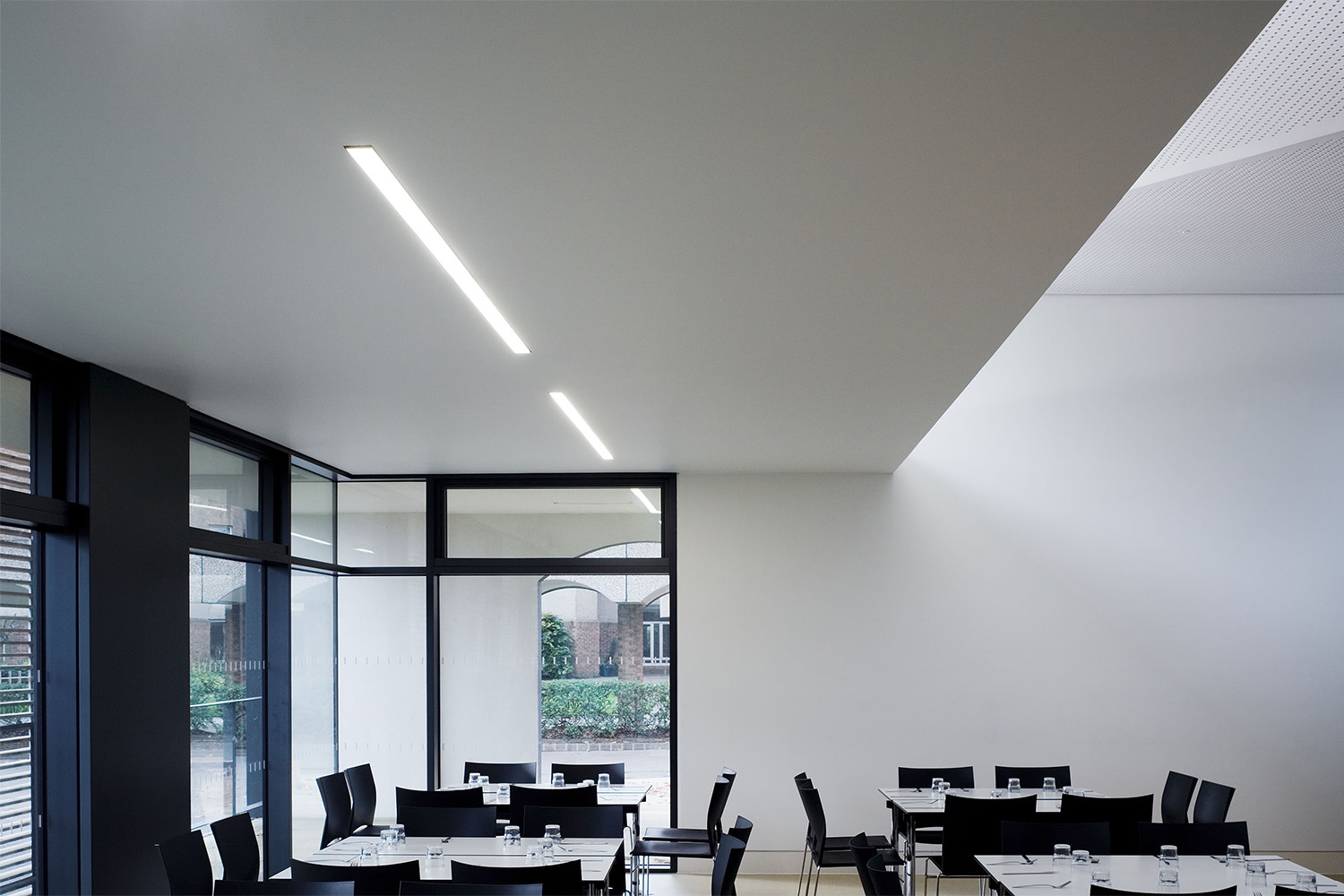 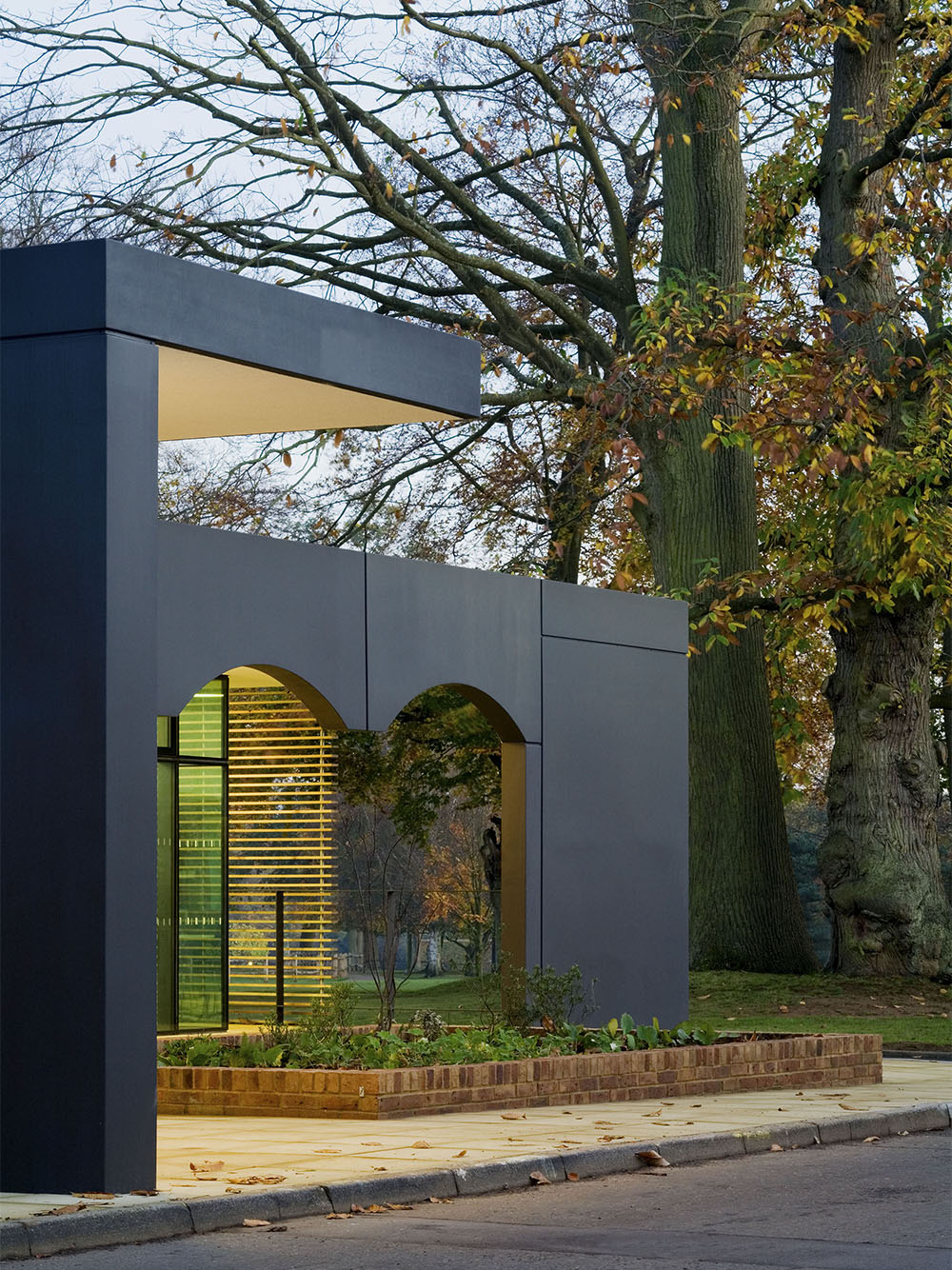 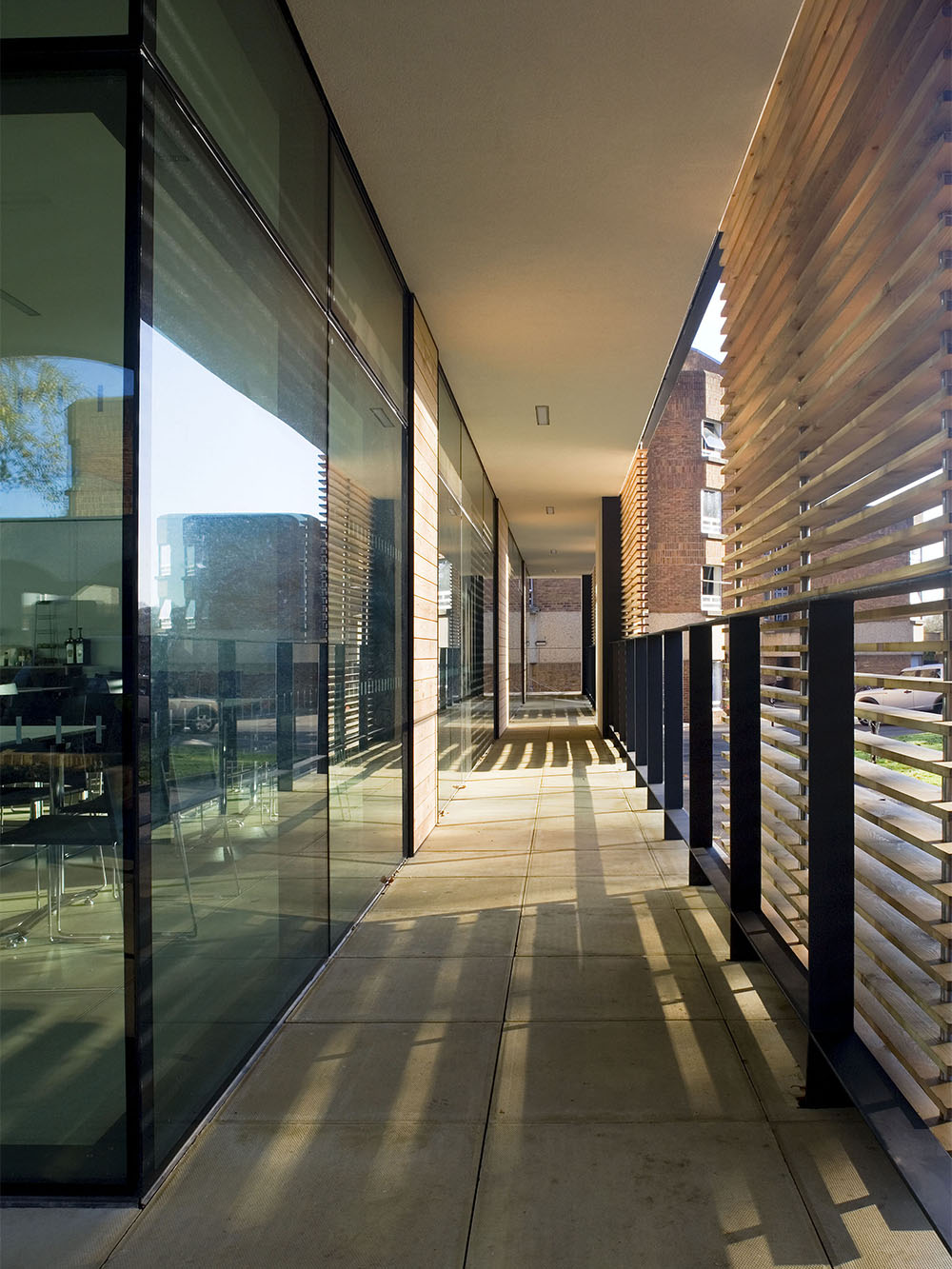