Three steeply pitched roofs aid the internal, functional requirements of the labs as well as providing a focal point to the vista. 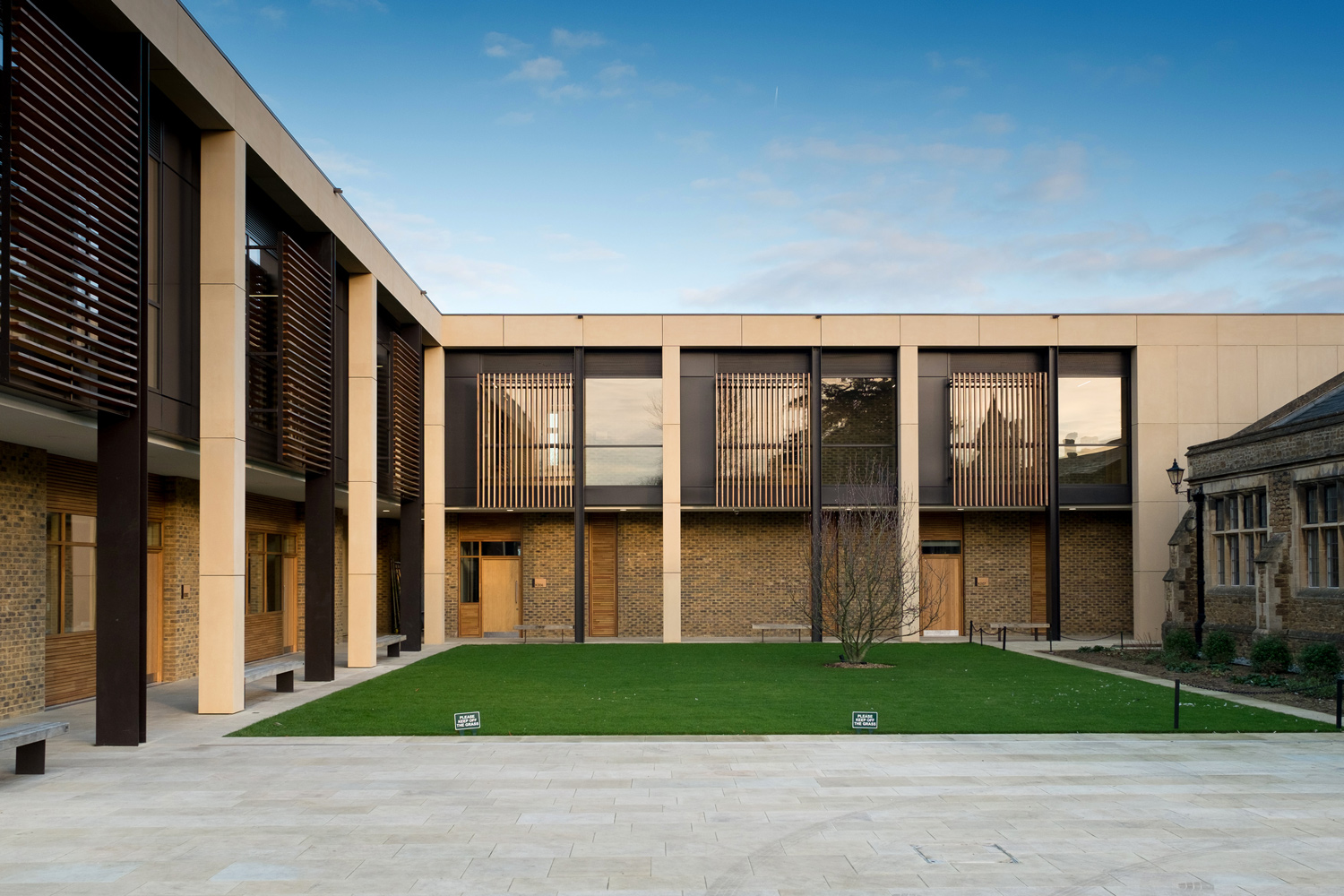 Founded in 1611, Charterhouse is one of the great historic public schools of England. With four centuries of history behind it, the School is committed to being at the forefront of educational progress in the twentyfirst century. The School’s aim was to revolutionise the way Science and Mathematics subjects are taught at Charterhouse by fostering inter- and intra-departmental collaboration, providing a world-class learning environment for current and future generations of pupils.

The site lies towards the North Eastern edge of the campus. Characterised by the historic architecture and setting, the buildings, largely designed by the Architect Philip Charles Hardwick, are predominately Gothic Revival / Neo-Gothic in nature, dating back to the late 19th and early 20th Centuries. Our scheme, featuring three steeply pitched roofs expressing the 6 Chemistry Labs below, creates a subtle but important architectural link to the original campus which is heavily reliant on these forms.

Not only does this roof articulate a building form which is contextually appropriate, but also provides a focal point to the vista from the primary entrance to the school on Prince’s Drive, as well as providing the appropriate form to deal with the internal and functional requirements of the Chemistry Labs within. 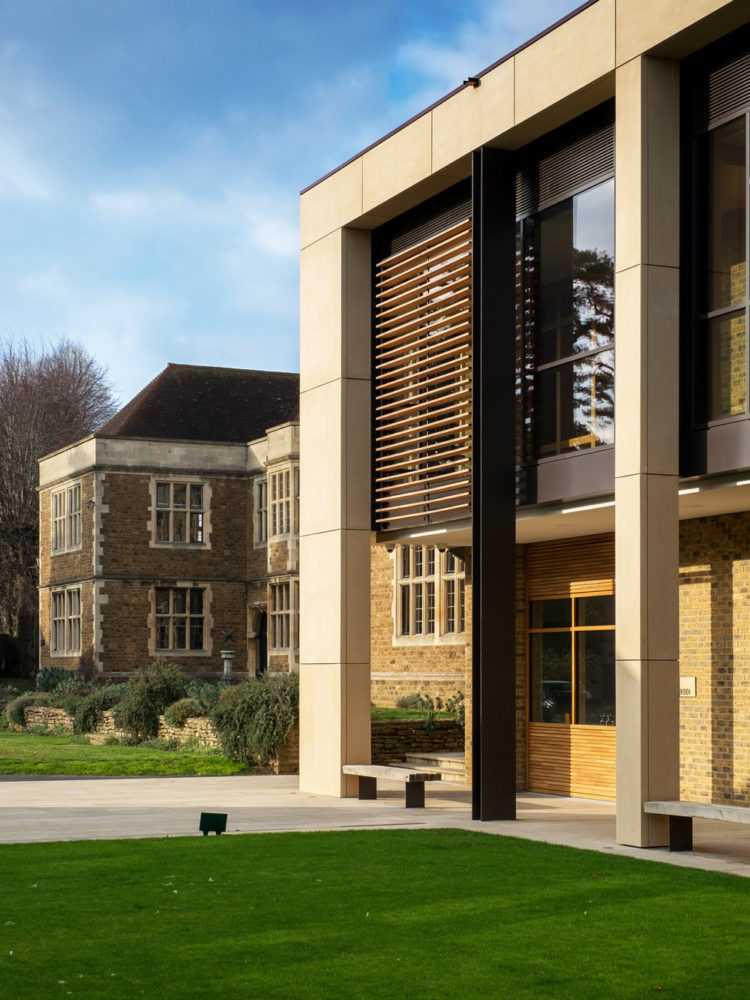 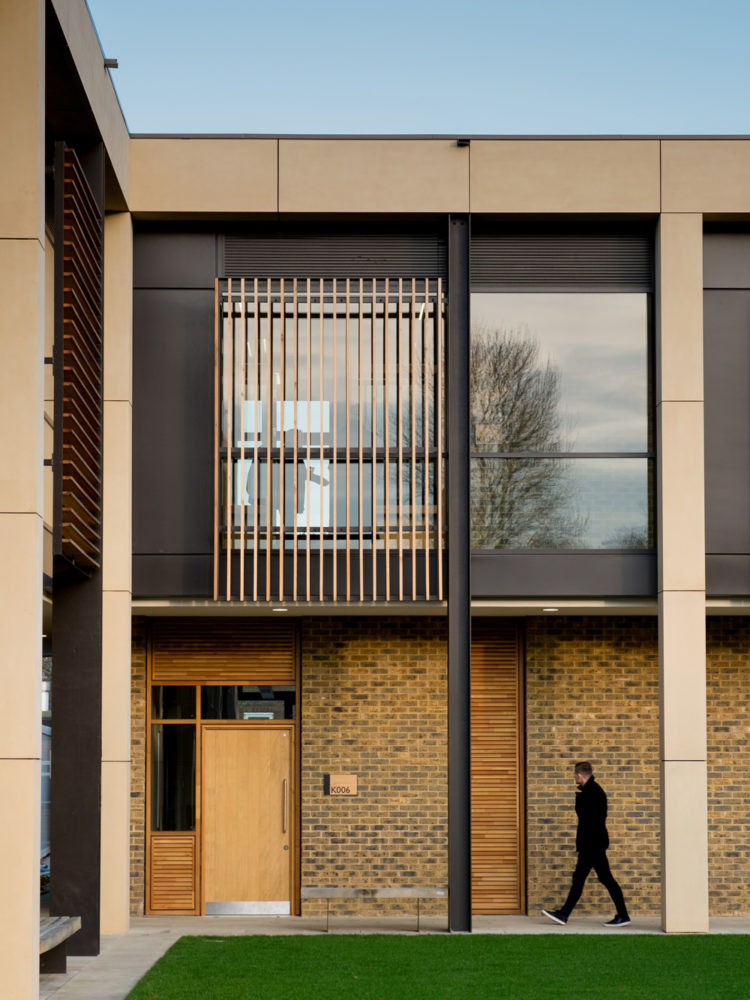 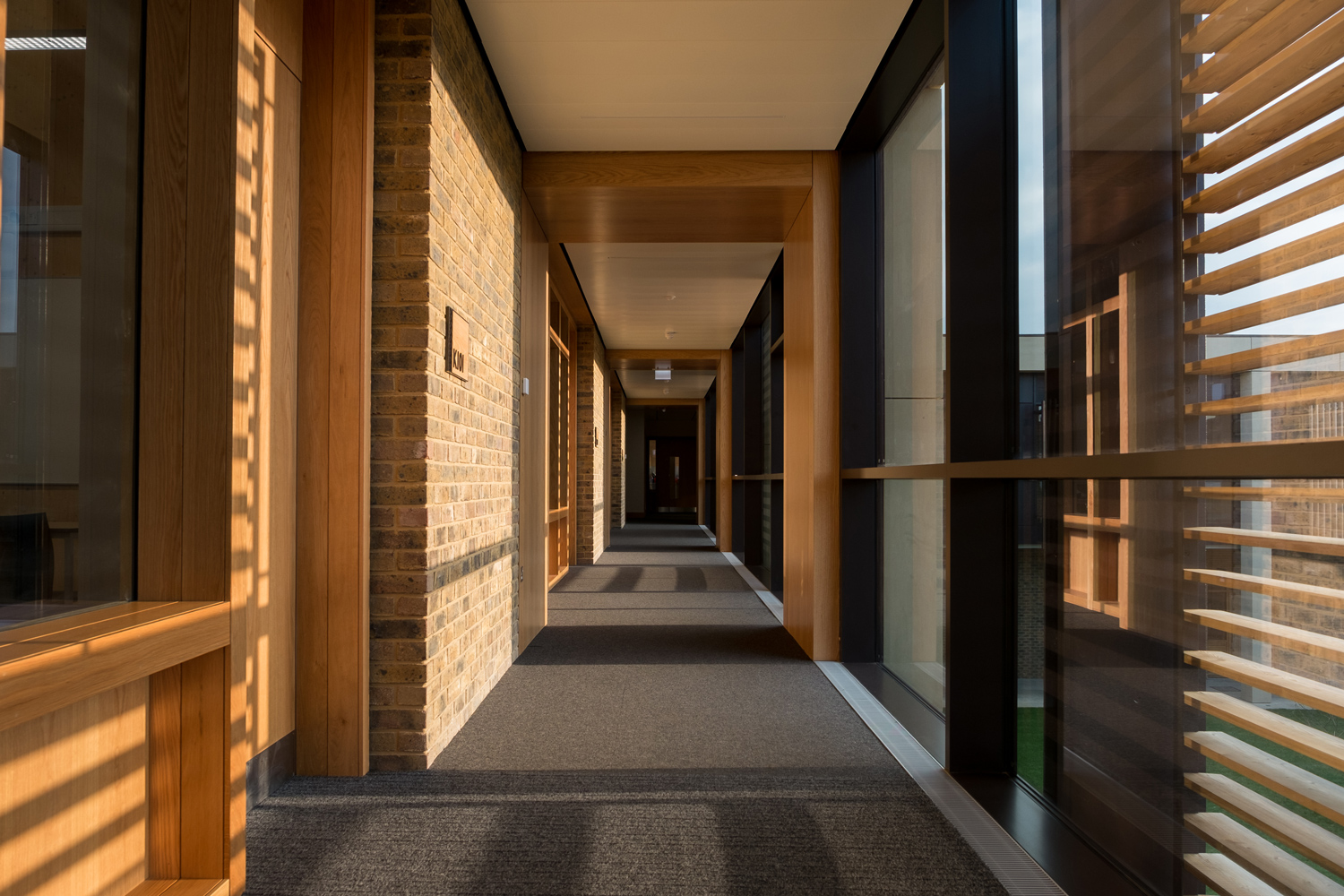 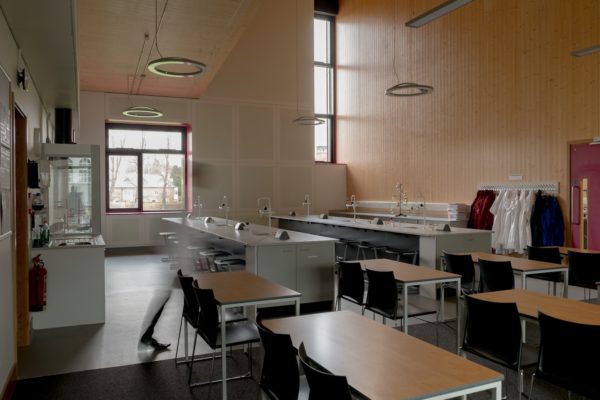 We are delighted with our new Science and Mathematics building and the new inspirational spaces within which to work and learn. Design Engine and the Contractor have worked hard to meet our briefing needs and have delivered a top class facility of which the school is rightfully proud.Emma Humphreys, Estate Bursar, Charterhouse School 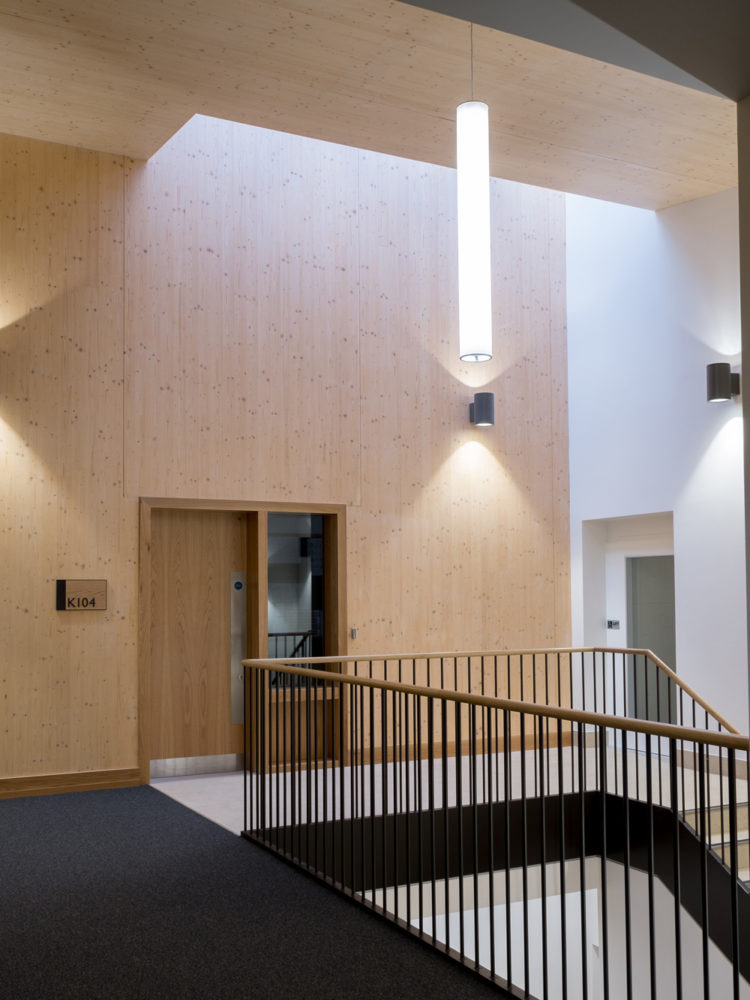 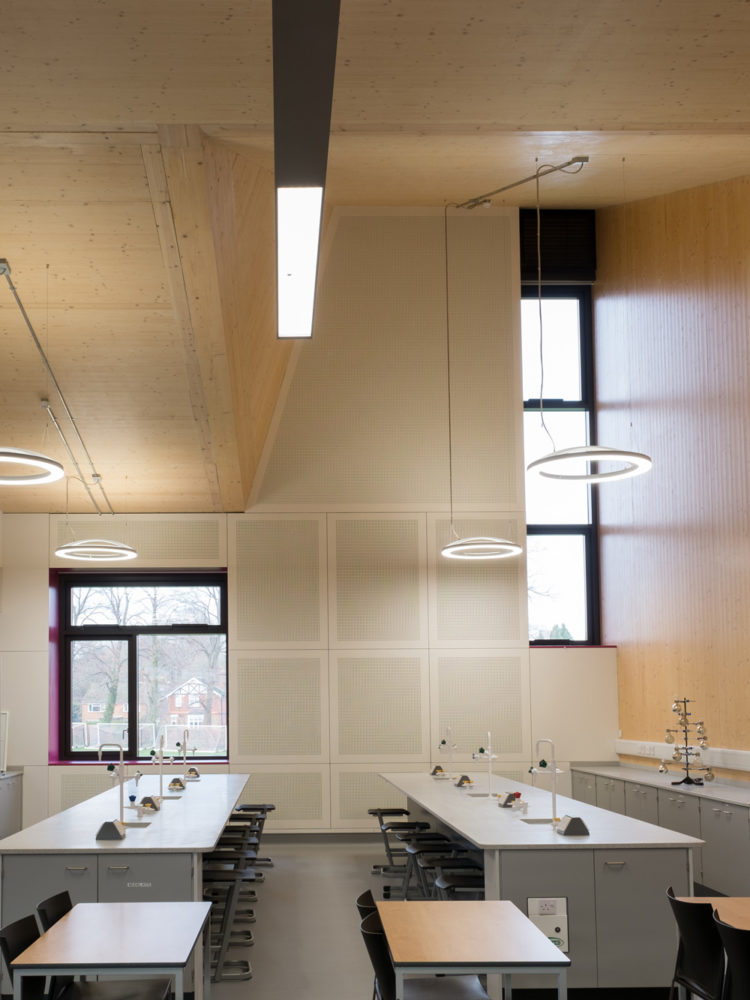 It is always a daunting prospect designing a contemporary building within such an historic context but we are incredibly pleased that our original concept coupled with absorbing some of the spirit of the Gothic campus by Philip Charles Hardwick has resulted in a new building which we hope speaks about the future but respects the past whilst helping to restore a damaged and forgotten part of the school.Richard Jobson, Founding Director, Design Engine 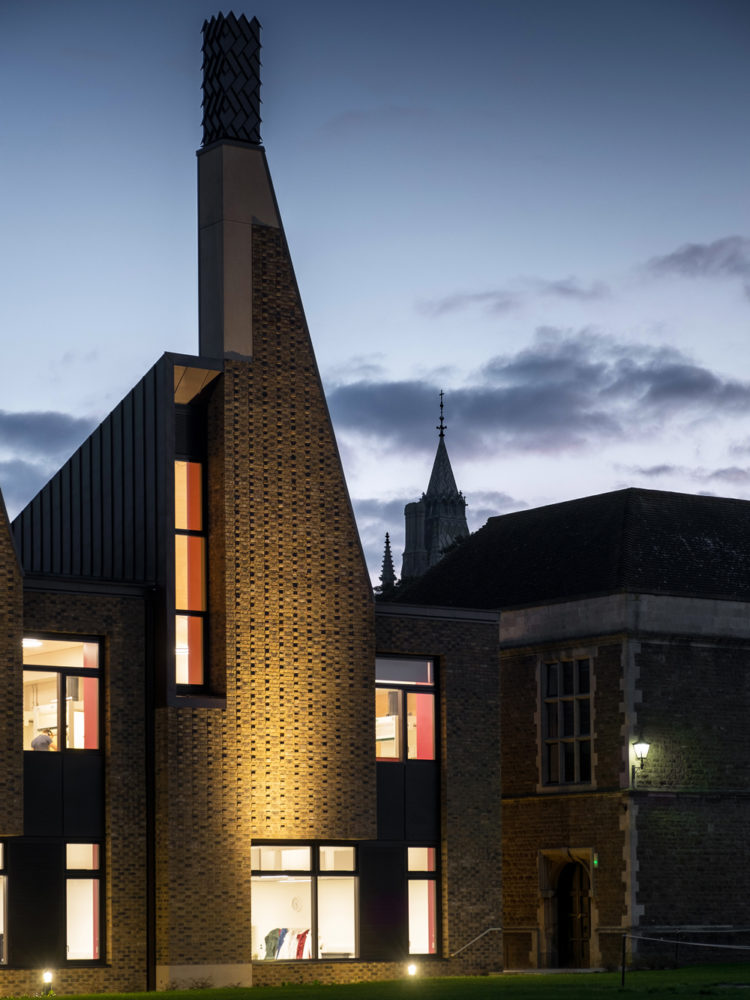 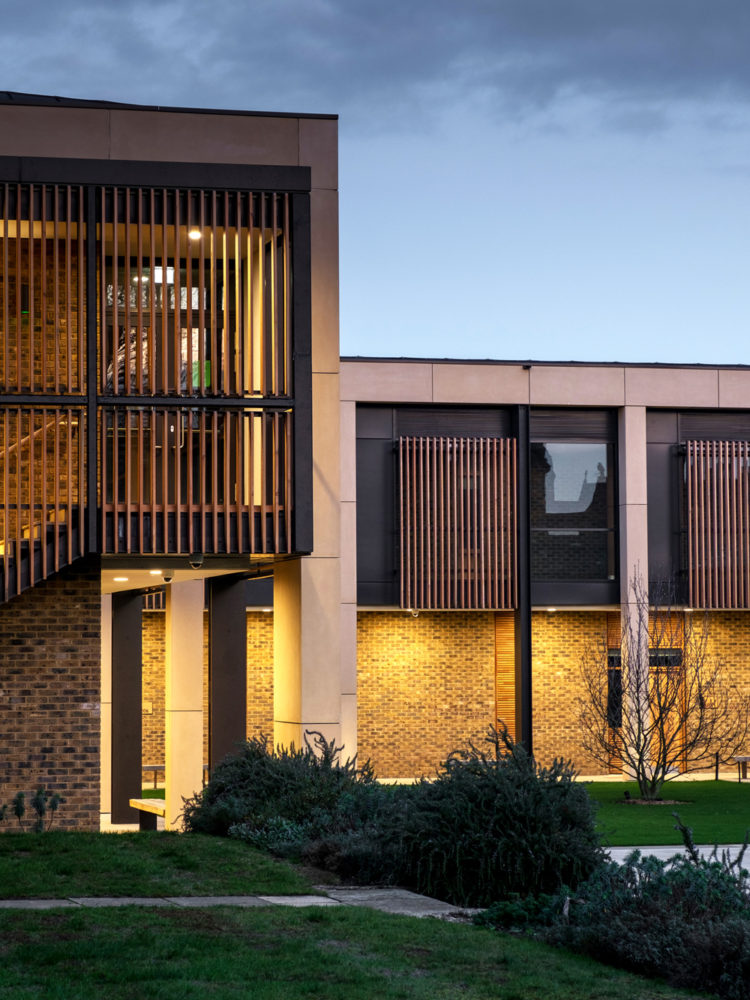 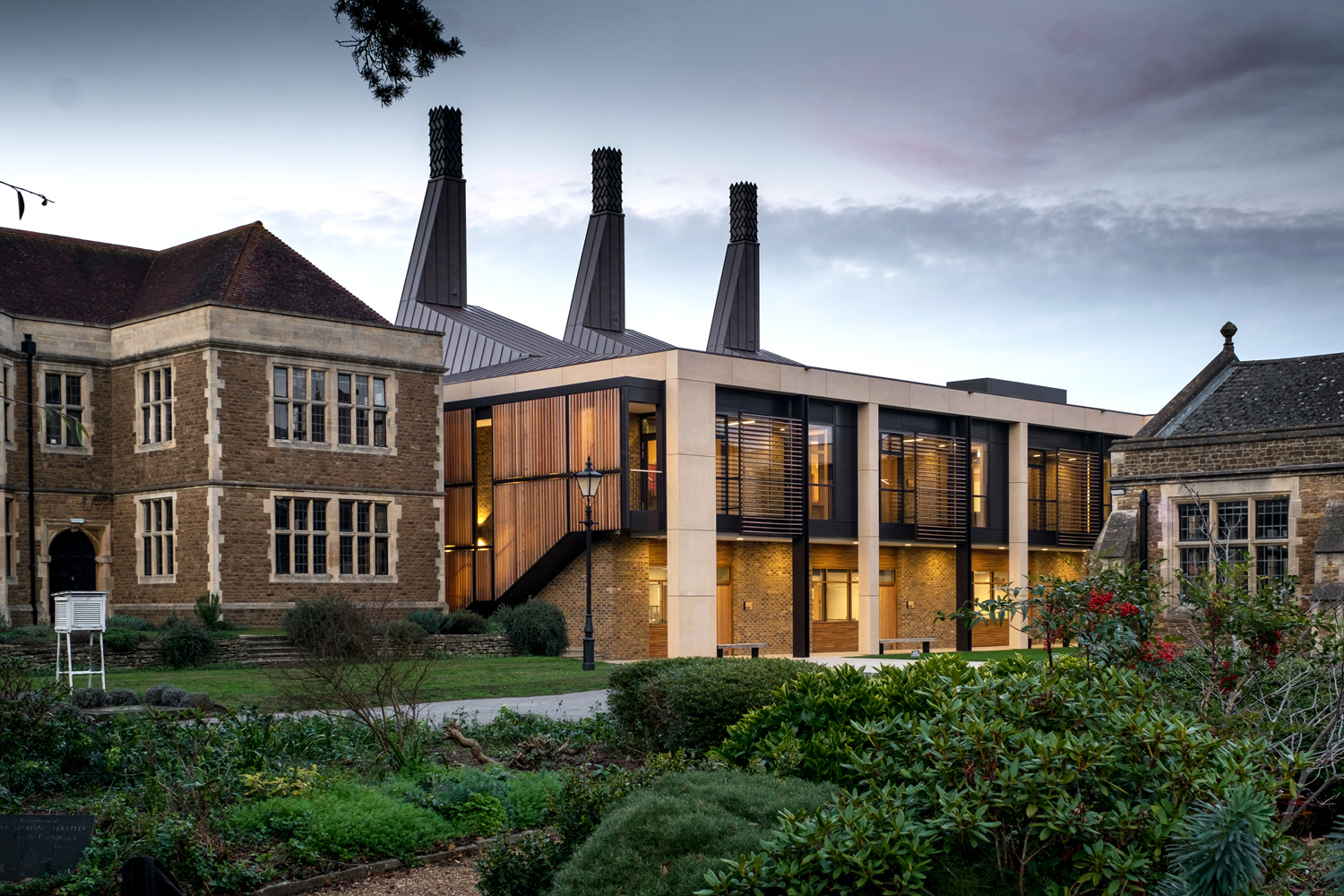 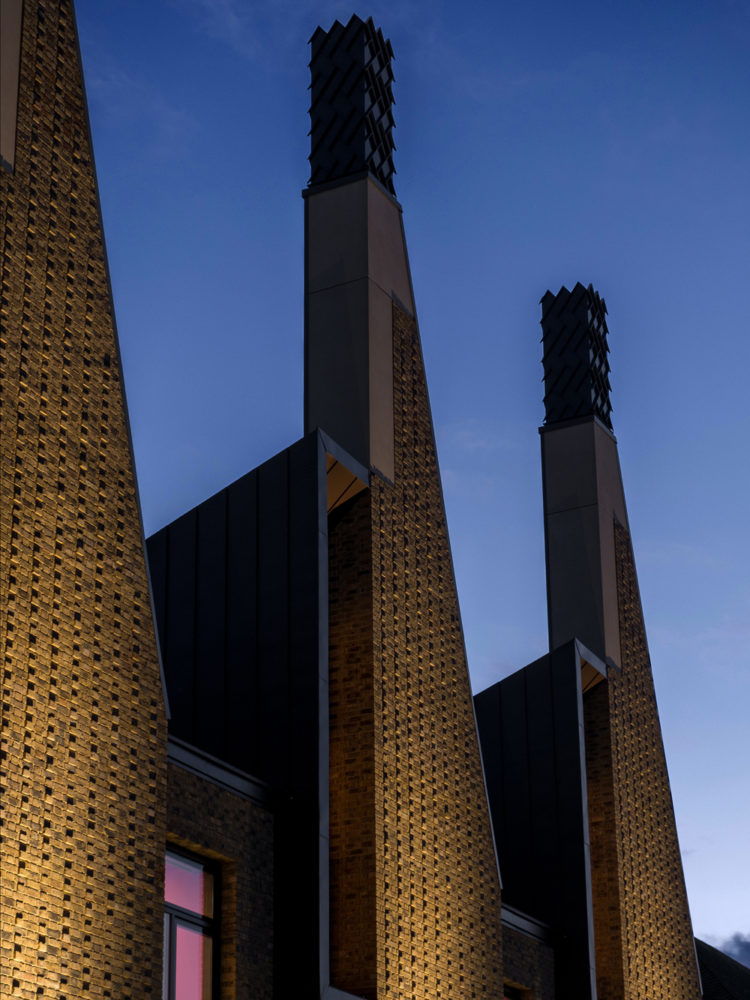 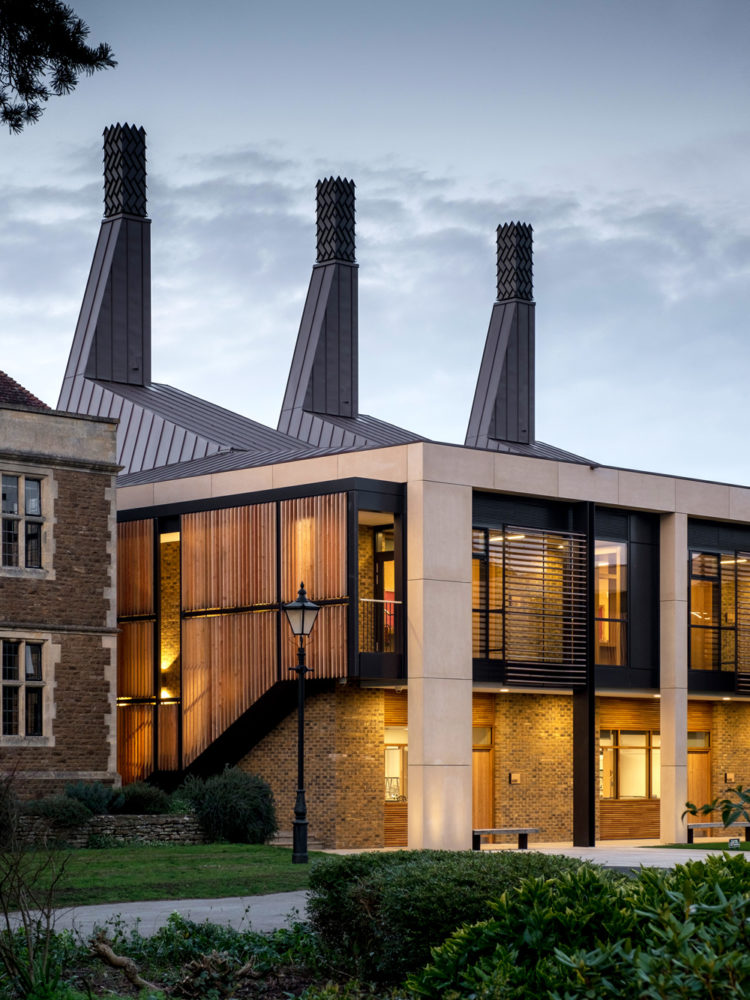