The process of dying, the functioning of memory, the act of creation, the fate of the artist and of the work of art

In 1955 Tadeusz Kantor founded the Cricot 2 Theatre; initially located in the Artists’ House and later on (after 1961) in the medieval cellars of the Krzysztofory Gallery. In 1980 Tadeusz Kantor left Krzysztofory. The City offered him the premises for the archives of his theatre at 5 Kanonicza Street. The Cricot 2 Theatre never existed as an institution. In the years 1955-1973 Kantor presented successive performances strictly connected with the stages of his artistic activity as a painter, and the source of topics were mainly Witkacy’s plays.

The first performance – “The Cuttle Fish” was prepared together with Maria Jarema. On subsequent productions he worked alone, adding theoretical comments to them. The characters and plots from Witkacy’s plays were merely a pretext for showing the important idea of art defined by Tadeusz Kantor in his manifestos: “In a Little Manor House” (1961) – the Informal Theatre, “The Madman and the Nun” (1963) – the Zero Theatre, “The Water Hen” (1967) – the Idea of a Journey, “Lovelies and Dowdies” (1973) – the Impossible Theatre.

In 1975 the premiere of ‘The Dead Class’ took place – a production which was to become a legendary one. The theoretical explanation of its underlying idea could be found in the ‘Manifesto of the Theatre of Death.’ For the artist it was the beginning of the theatre of memory. Tadeusz Kantor described his artistic work as a ‘Great and Dangerous Journey into the Unknown’. In “Wielopole, Wielopole” in 1980 he revived on the stage the time of his childhood. The fate of his dead relatives and friends became interwoven with the figures and events from the Bible, which completed the memories of the past.

In 1985 his theatre, which he called a ‘Fair Booth’; presented another performance: ‘Let the Artists Die’. What could be seen on the stage was the process of dying, the functioning of memory, the act of creation, the fate of the artist and of the work of art. 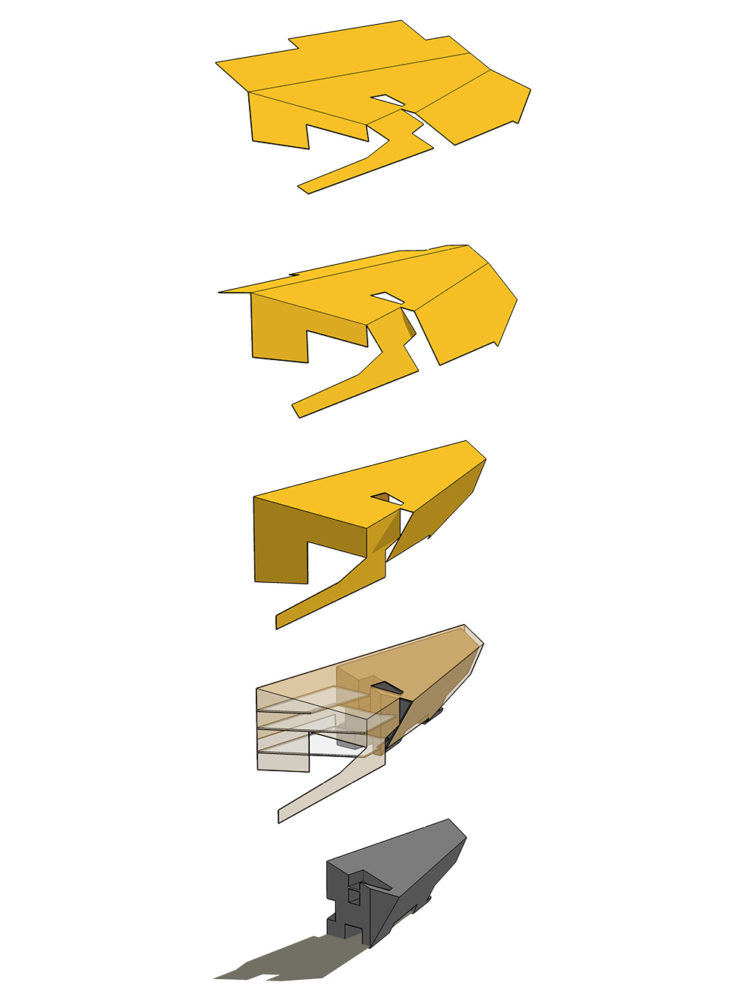 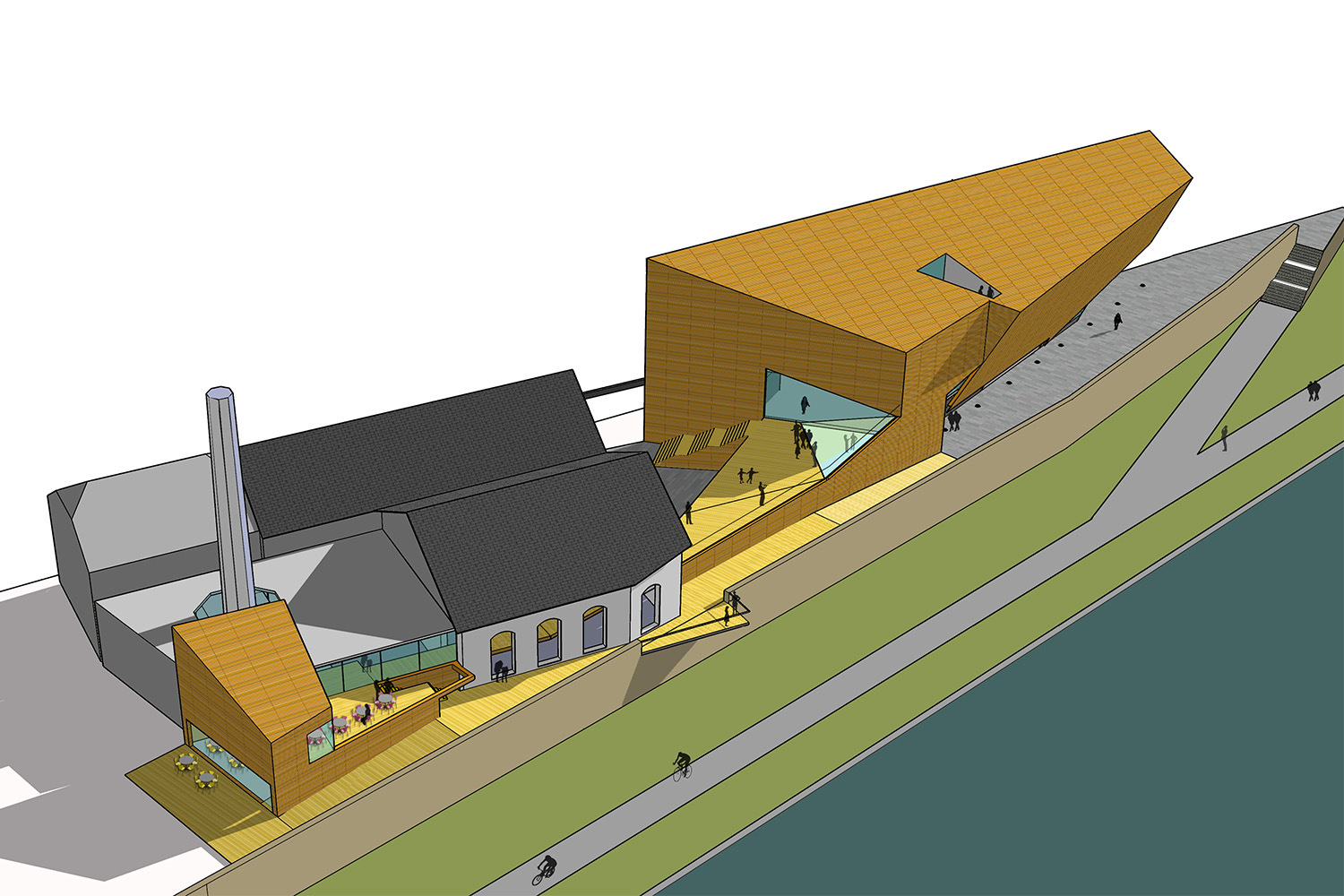 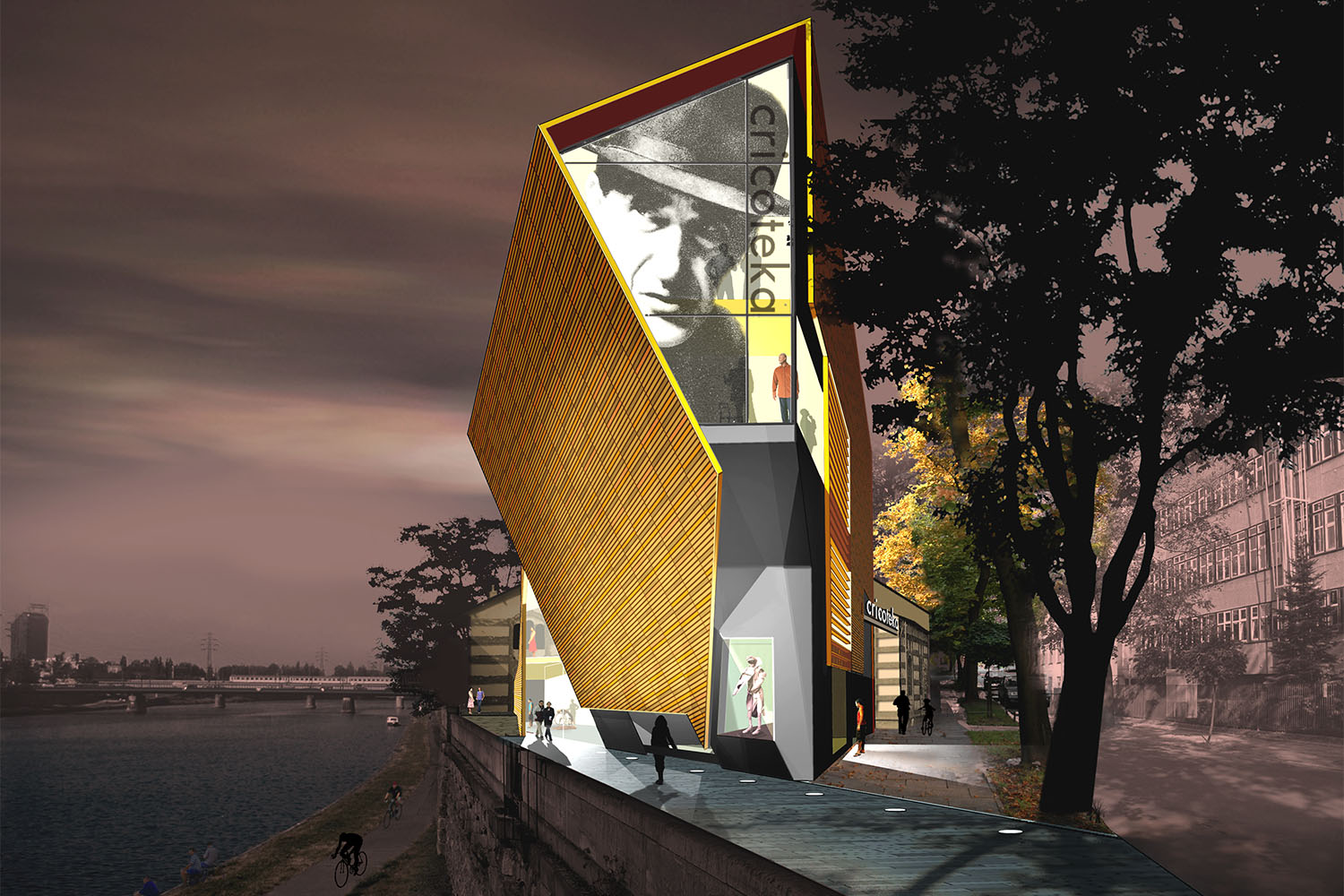