A competition to improve and repair the urban character of the City at this gateway location. 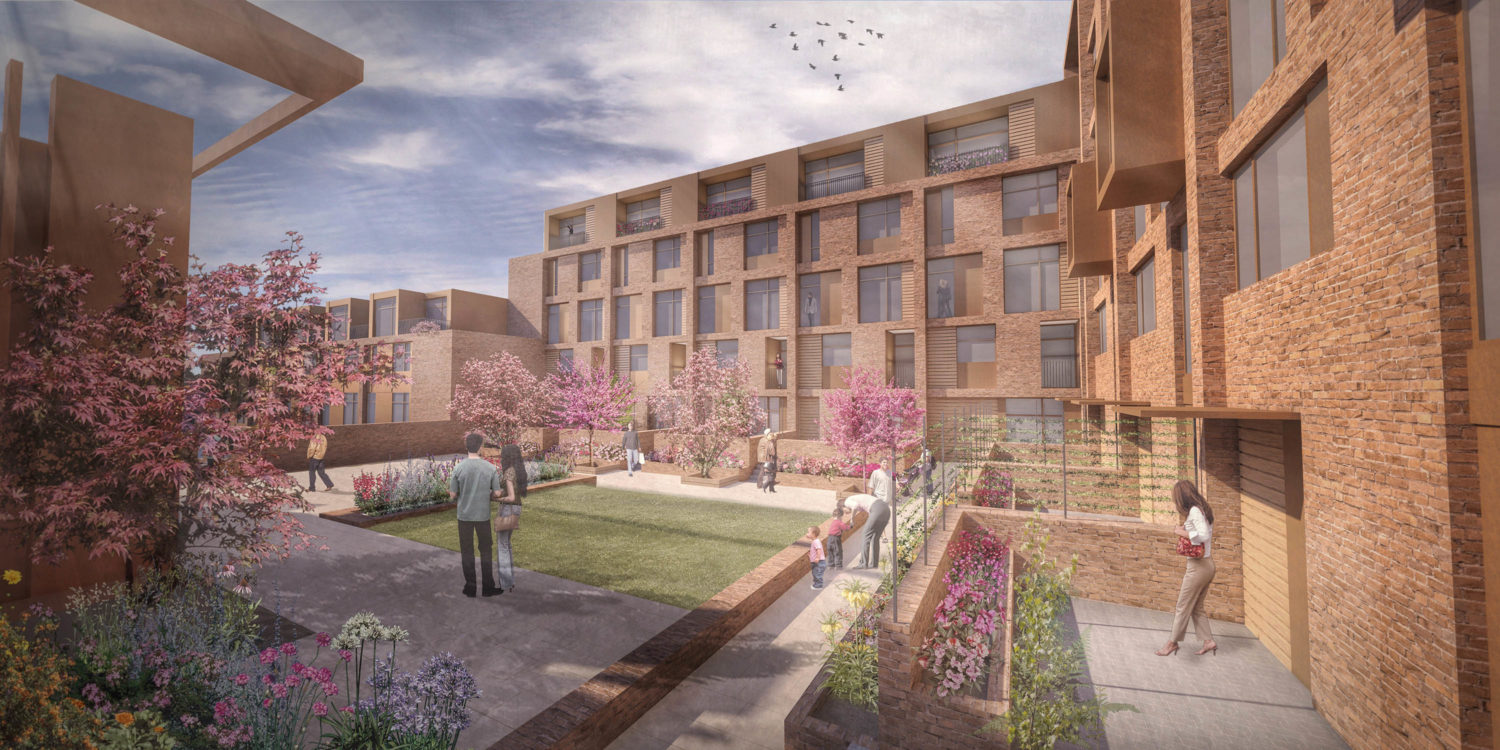 In December 2015, Design Engine were named by Winchester City Council as one of 5 shortlisted practices in a competition to choose the architect for a major redevelopment of the Station Approach area in Winchester. We were competing alongside Aedas, Feilden Clegg Bradley Studios, Grimshaw Architects and Hopkins Architects.

The multi-million-pound scheme aimed to transform the area around the railway station with new offices, parking, homes, public spaces and shops. The design brief describes:

An opportunity to add to Winchester’s impressive architectural history with proposals that are ‘of their time’, whilst reflecting the character and heritage of the city.”

Recognising that as well as being a commercial exercise, the competition was also about an improvement, even repair, of the urban character of the City at this gateway location. Our submission started with an analysis of the past history of the Carfax and Cattlemarket sites; by understanding the grain and flow of the urban fabric we sought to introduce proposals that are of their place and which capture the characteristics of Winchester.

Following an exhaustive competitive dialogue process, our proposed scheme reached the final stage of the competition to be evaluated by the independent Design Jury alongside the submission from Hopkins Architects. The Design Jury adjudged Design Engine’s scheme the winner of the Design Contest, but Winchester City Council opted not to recommend our scheme to Cabinet and has subsequently put the Station Approach development on hold. 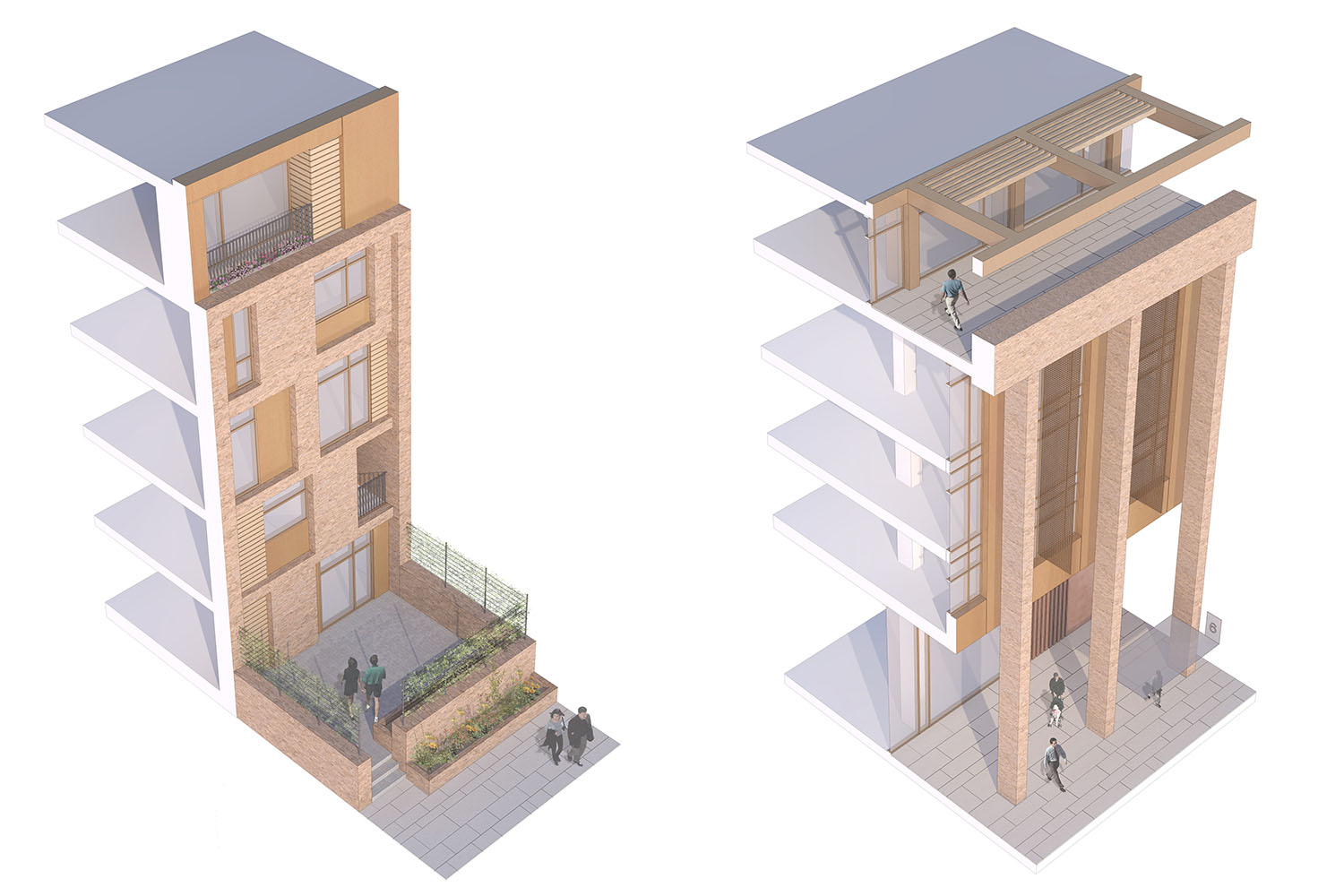 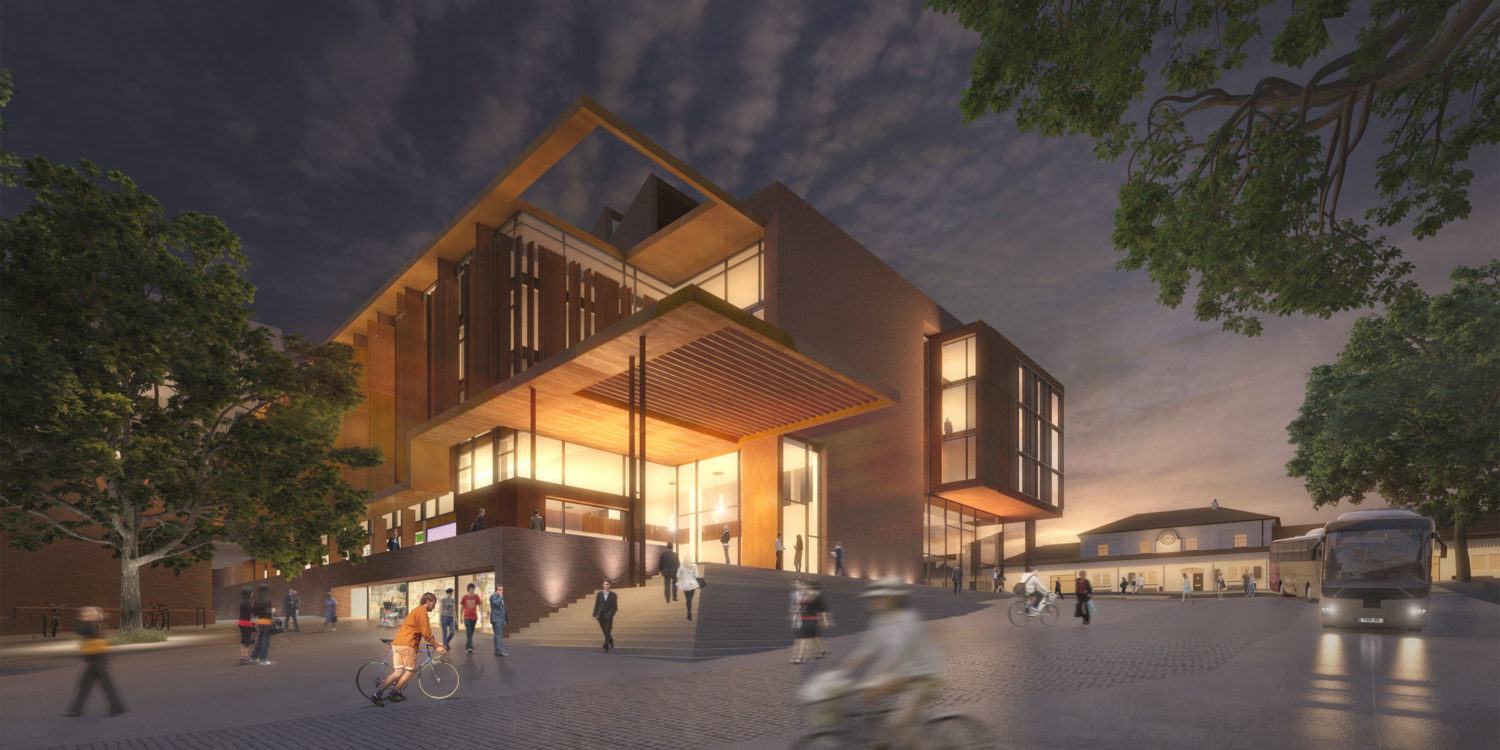 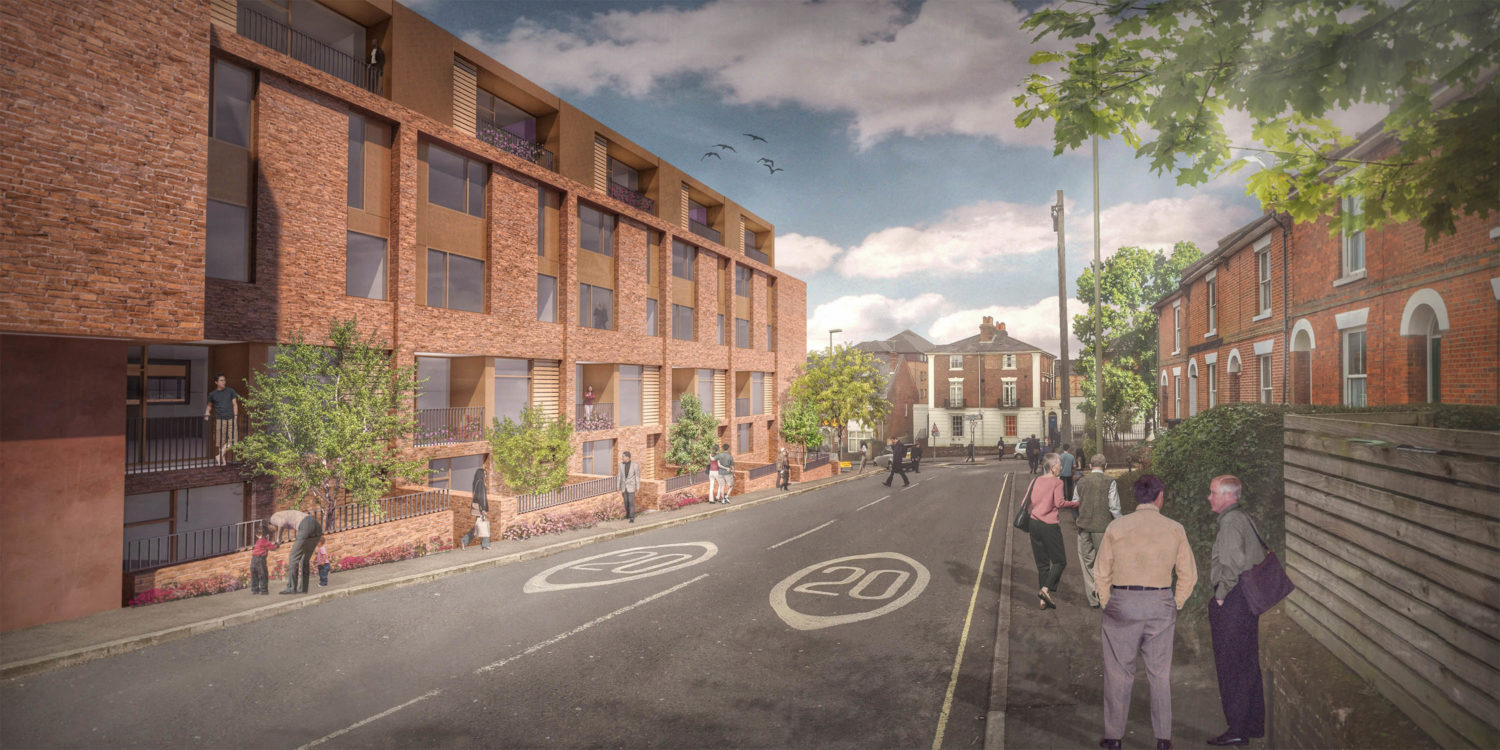 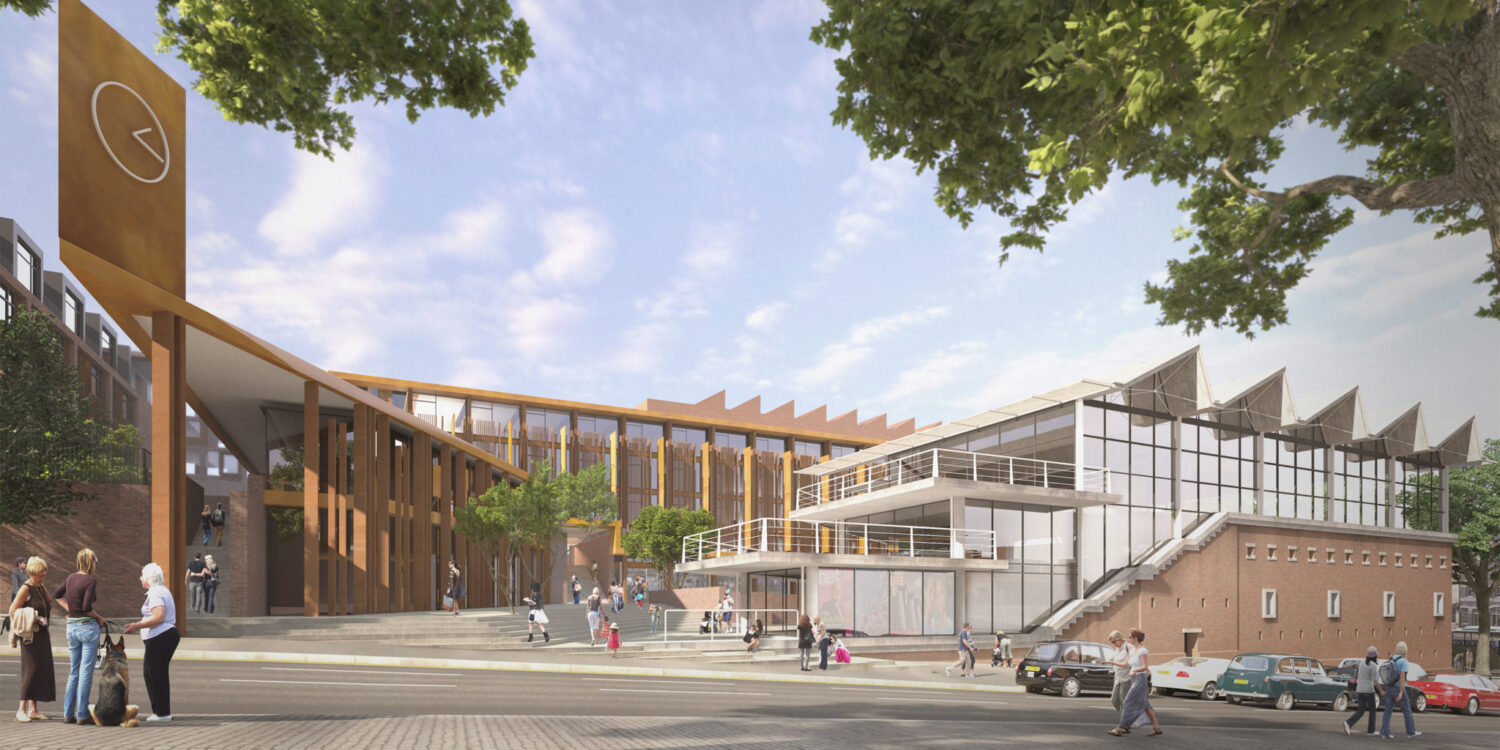 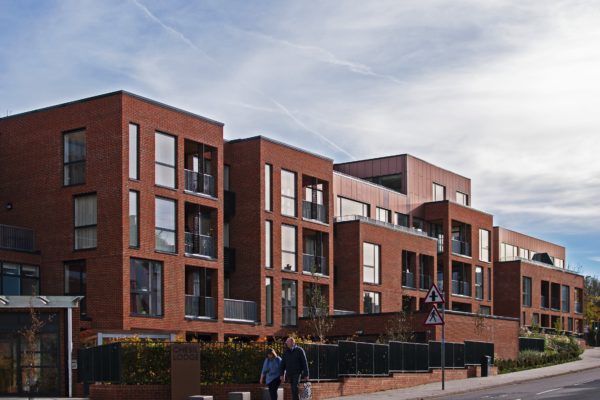