We are very sad to announce the passing away of Martin Pearce who has died unexpectedly at his home on the Isle of Wight. Martin was 54 years old and is survived by his wife Lorraine Farrelly, Head of Architecture at Reading University, and son Tom and daughter Ellen.

I have known Martin for over 30 years after meeting at Portsmouth School of Architecture in the mid 1980s where we were both studying for our diplomas.

Martin was an exceptional teacher of architecture and a damn fine architect. A Lecturer at Portsmouth since the 1990s, Martin led the History and Theory course for over 10 years. As I often used to say to people by way of introduction ‘what Martin doesn’t know about the history of architecture, from the middle ages to present day, wasn’t worth knowing’! and whilst he had an exceptional grasp on what makes architecture, and in particular what makes great architecture, he always delivered his understanding with great personal insight and no little amount of wit.

Martin travelled extensively and enjoyed all aspects of architecture and its global influence from Beijing to Portsmouth and whilst the big was always interesting he was really drawn to the small and the crafted. He loved theories of architecture and how those theories manifested themselves through the design process which, coupled with his capacious memory of historical precedence, enabled him to see above and through the ‘why’ of architectural ideas and place them in context without the baggage of confusing visual clutter.

In recent years the practice got to know Martin very well whilst he was writing his book ‘Building Stories’, where he used the practice’s work to illustrate key themes in architecture, which formed the cornerstone in Martin’s History and Theory lecture series at Portsmouth. It is a beautiful, informative and thought-provoking book and one of which Martin and the practice are very proud. The following words, written by Martin in Building Stories, eloquently capture many of his heartfelt feelings about being an architect and the impact of the buildings on the people that use and created them.

“Buildings tell stories in many ways. They are the stories of those whose lives they touch, of the hands that crafted them, of those that conceived them and the ideas from which they were shaped.”

We will miss Martin very much. 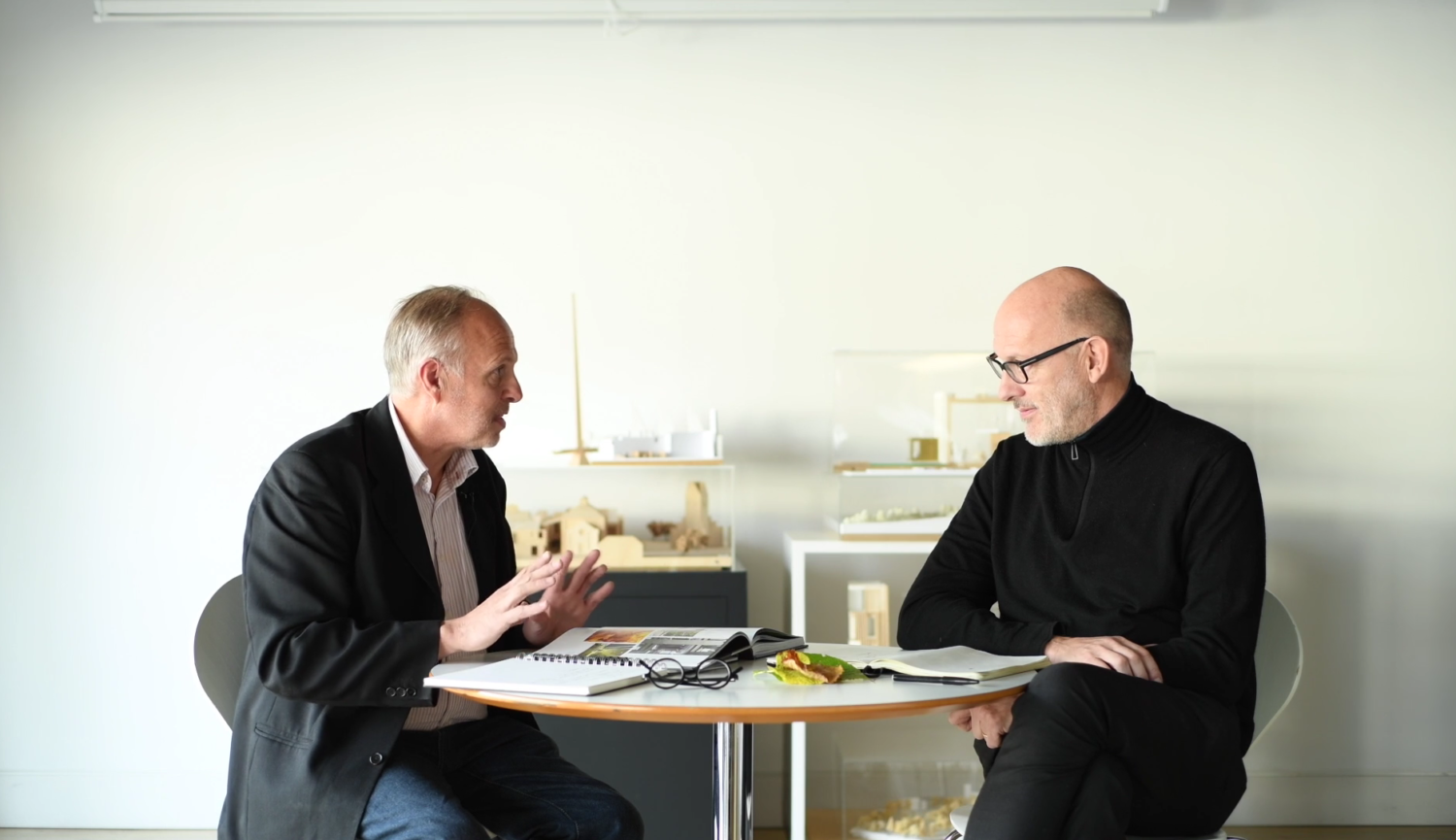 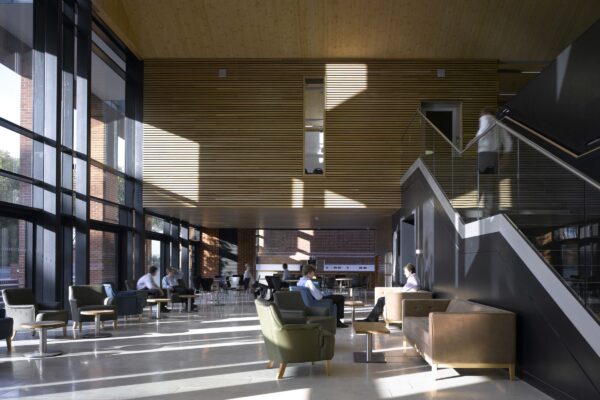 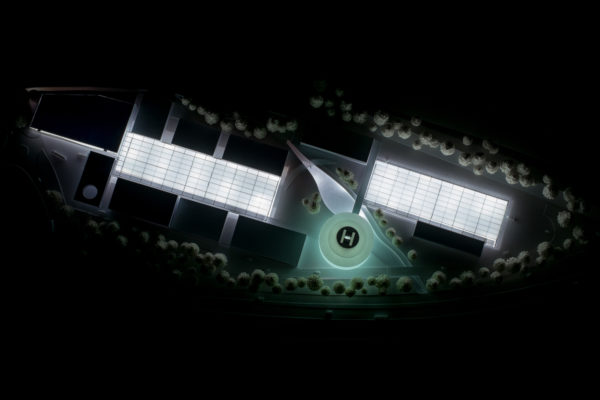