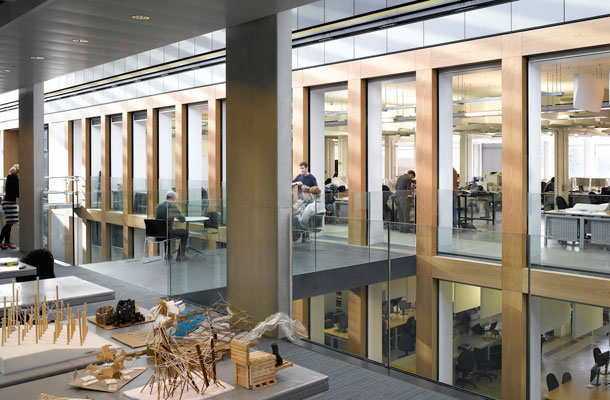 Ms Chakrabarti said: “As a lay person, this is absolutely exquisite…….This is the beginning of a great modern cathedral of learning.”