Design Engine founding director Richard Jobson has been engaging with a range of Winchester stakeholders including Winchester City Council, City of Winchester Trust and WINACC with a view to encouraging a wide-ranging debate about a future vision for the city.

In Richard’s view, it is time to be brave, time to take steps to creating a car-less city centre; to this end, we have produced a series of before and after images to bring this vision to life: 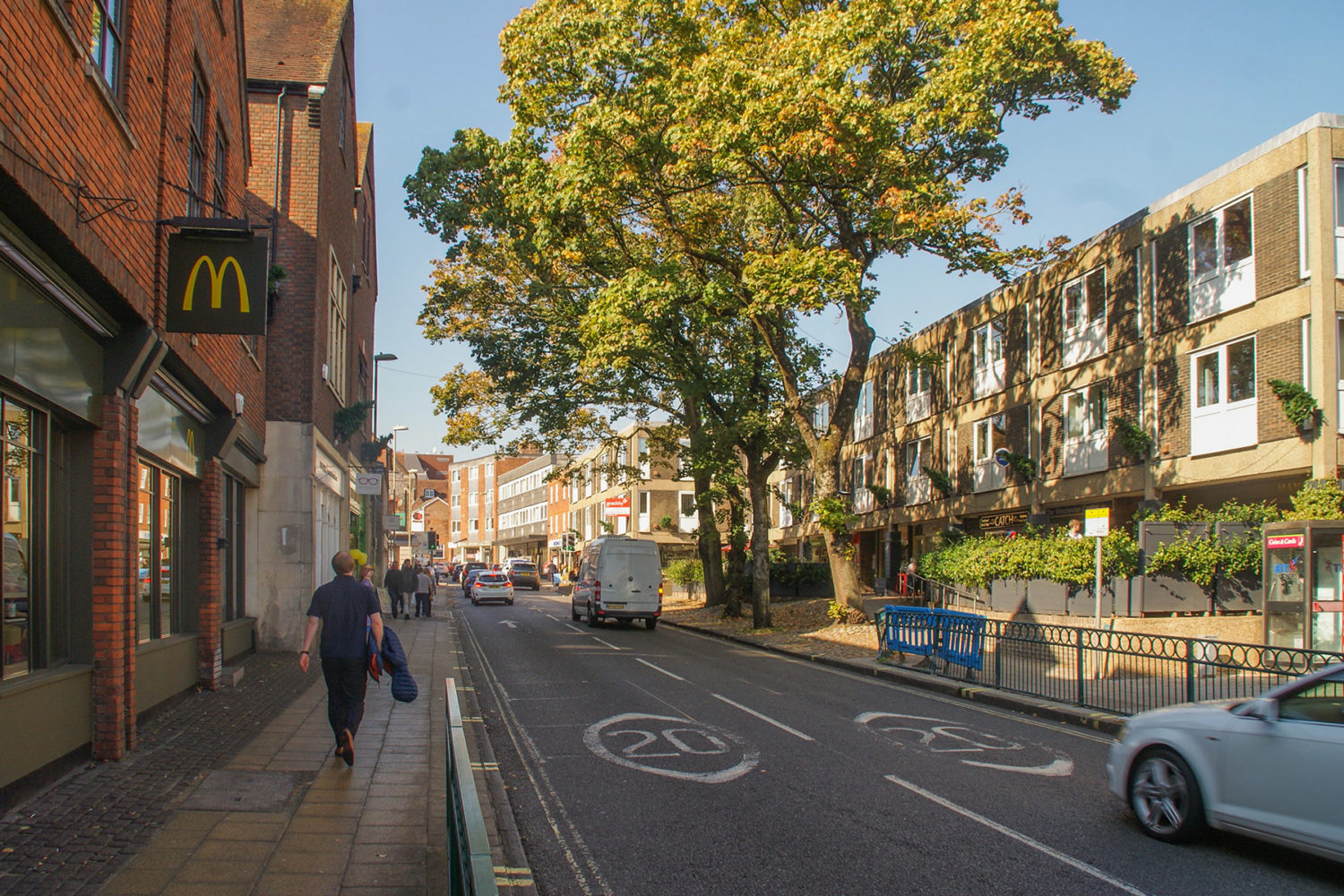 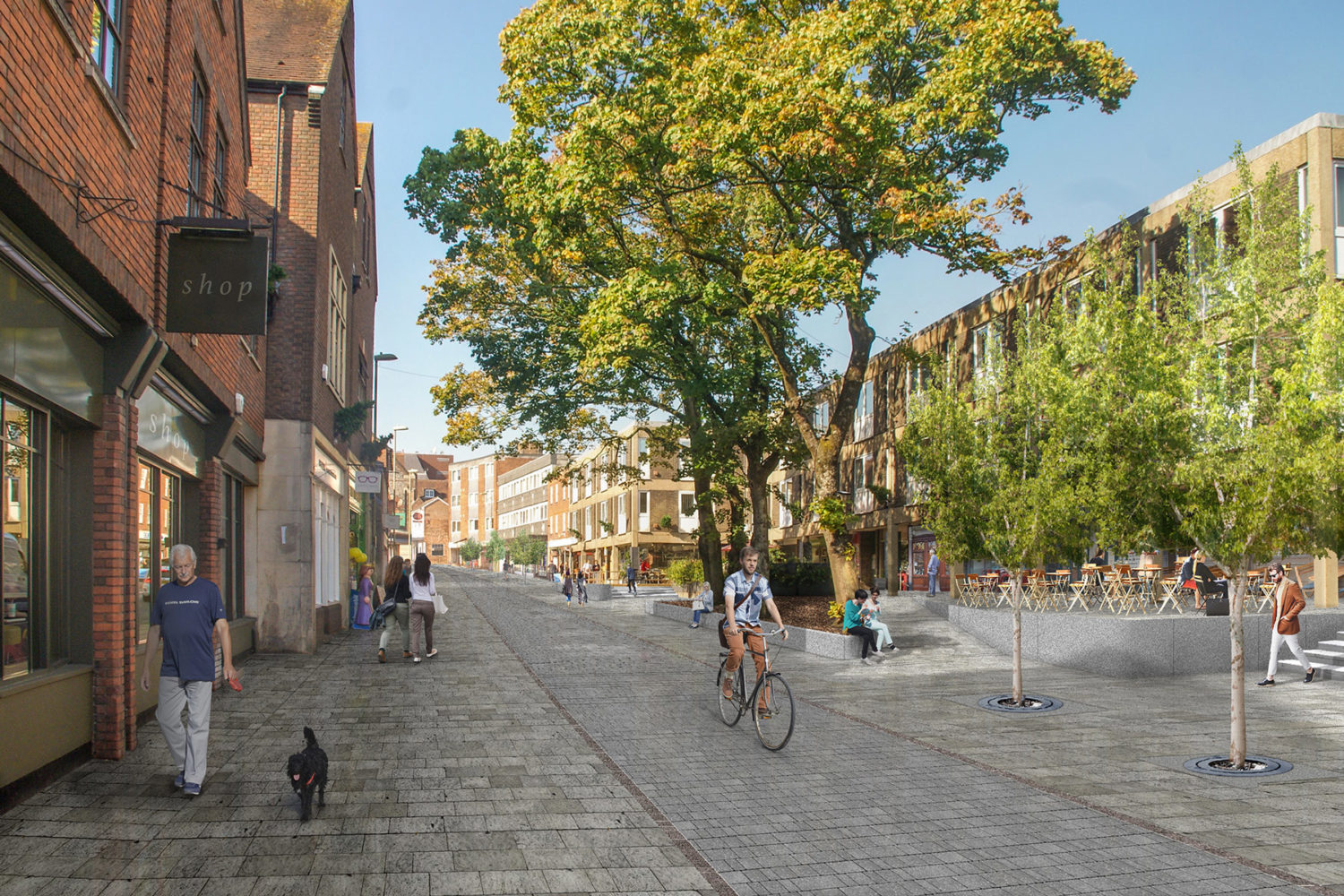 We have produced a report to look at whether it is possible to create a more pedestrian and cycle focused Winchester within the next 30 years. Initially it does not seek to solve the complex traffic problems that the City currently faces but looks at the telescope from the other end.Richard Jobson Director of Design Engine 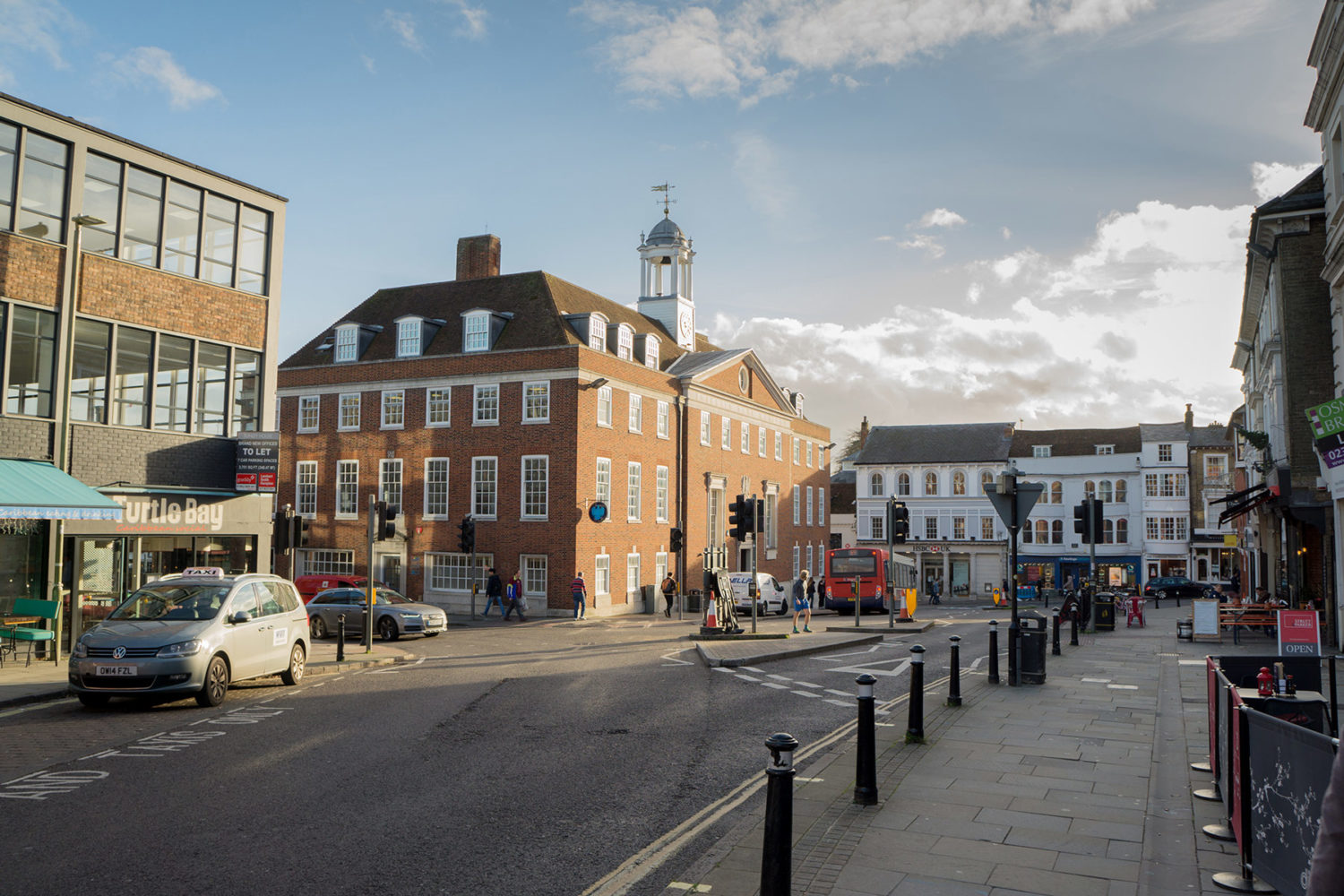 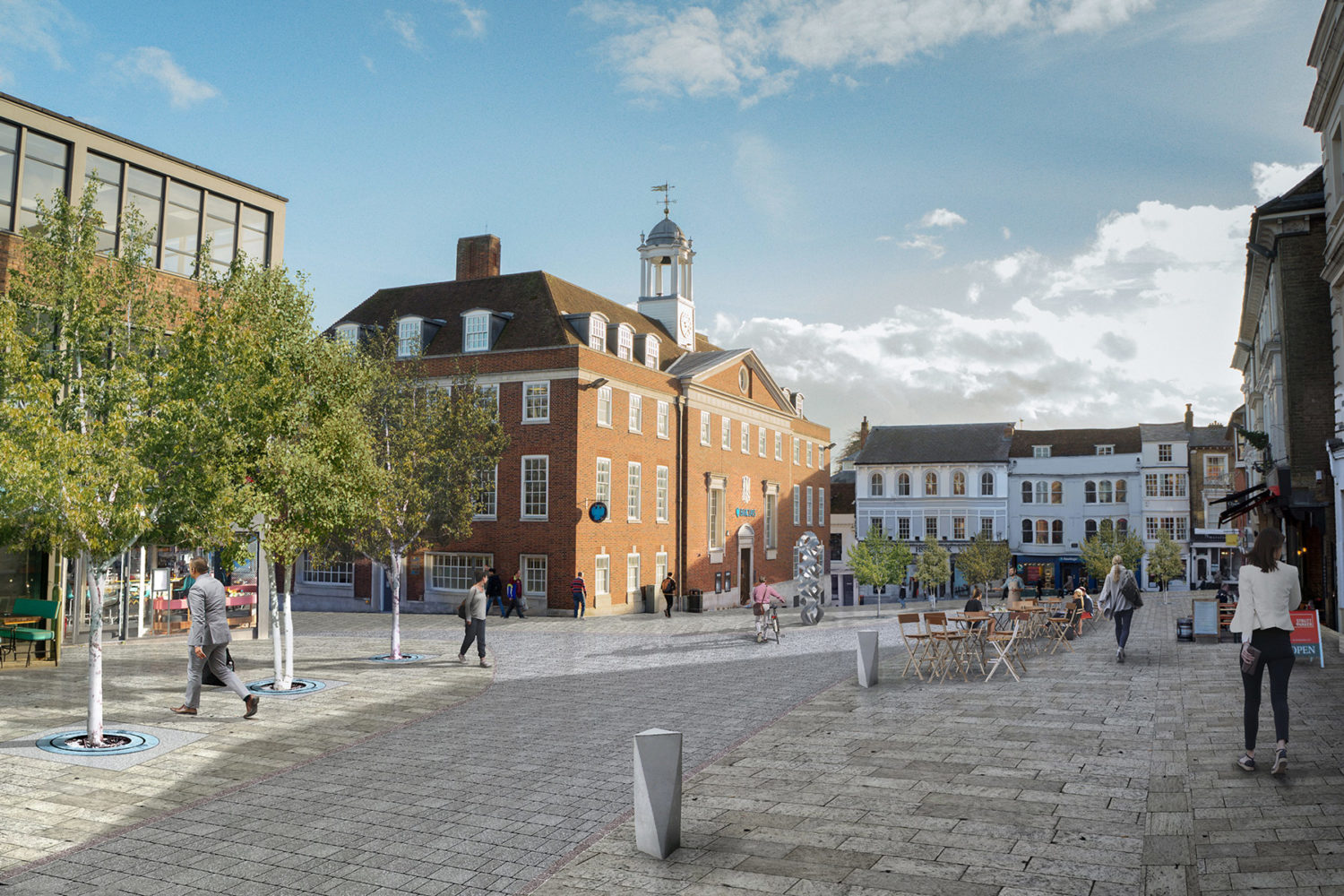 With population growth and the associated impact on the existing infrastructure, as well as the increasing awareness of the impact of poor quality air on our health and mental wellbeing, it has become increasingly apparent that significant changes will need to be made to our traffic infrastructure to ensure that cities like Winchester continue to prosper.Richard Jobson Director of Design Engine 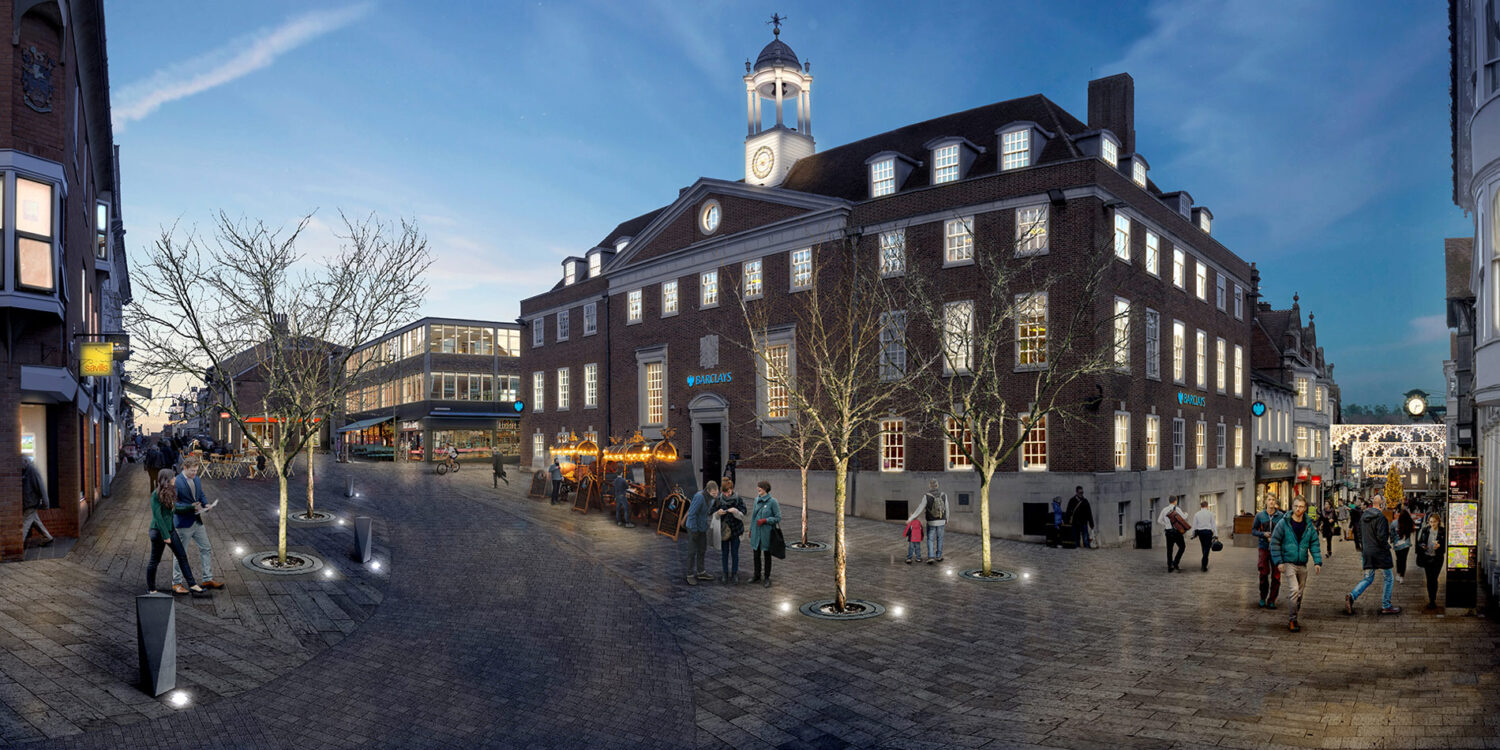 Coupled with these problems is the impact of the internet on our shopping habits which means that cities need to offer increasingly attractive destinations which will support a quality living, working and leisure experience.Richard Jobson Director of Design Engine