The new Science & Mathematics Centre at Charterhouse School was presented with a RIBA South East Award 2019 at a ceremony held last night (Thursday 23rd May) at Newbury Racecourse. In the awards citation, judges said…

This is a very well-considered addition to a forgotten corner of the campus of a large independent school. The design developed over many years and through several changes of the client structure. This allowed the project to mature and distil a super contextual approach to the many differing adjacent buildings and constraints. 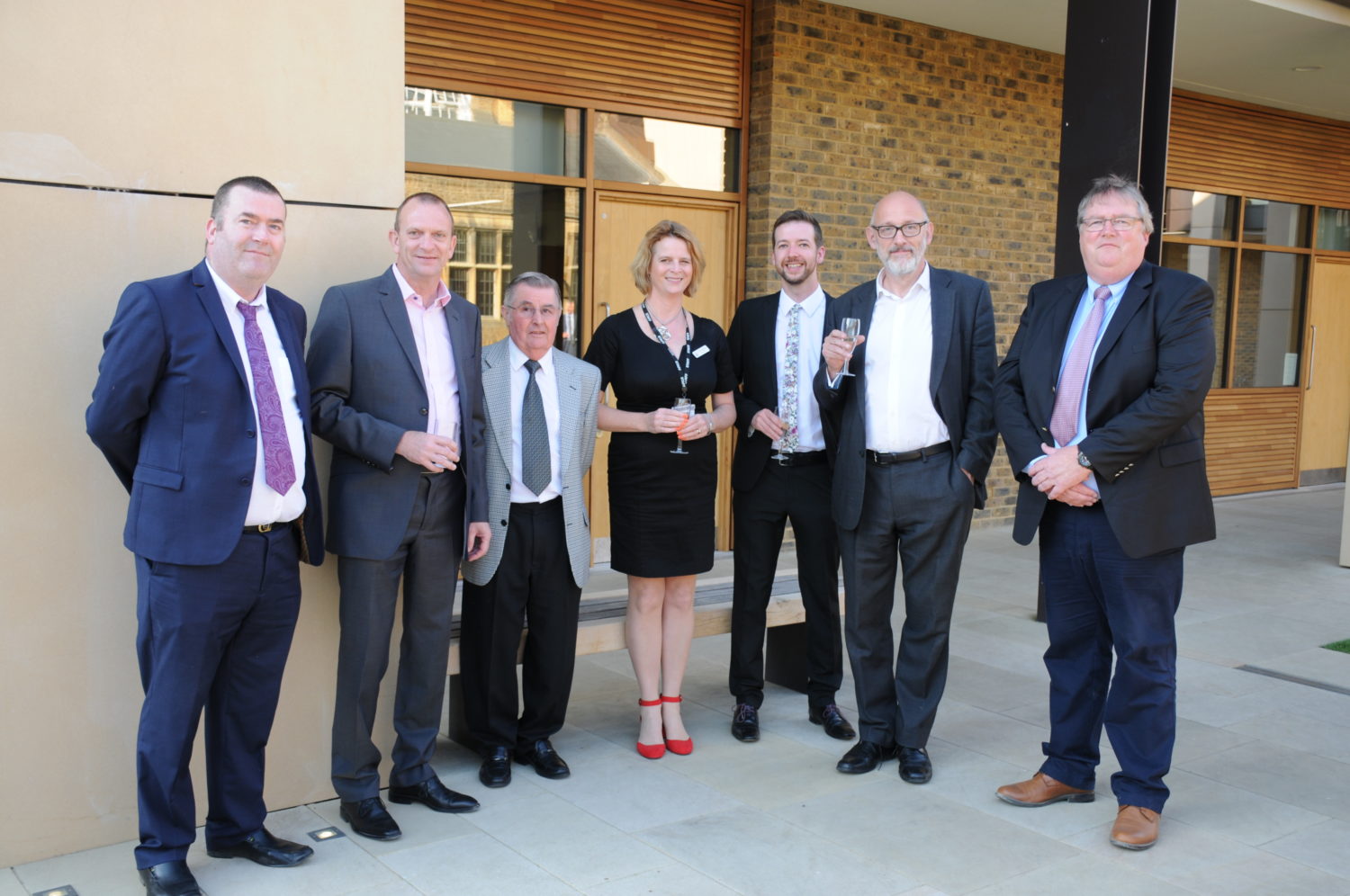 Regional Award winners will now be considered for a highly-coveted RIBA National Award in recognition of their architectural excellence, the results of which will be announced in June.

The jury were impressed by the patient, dedicated approach of the architects, supported by the governing body. The result is a rich, satisfying response to a complex, difficult brief.


This recognition by the RIBA coincides with the official opening of the new building at Charterhouse by The Rt Hon. the Lord Mance, an alumnus of the school and former Deputy President of the Supreme Court. 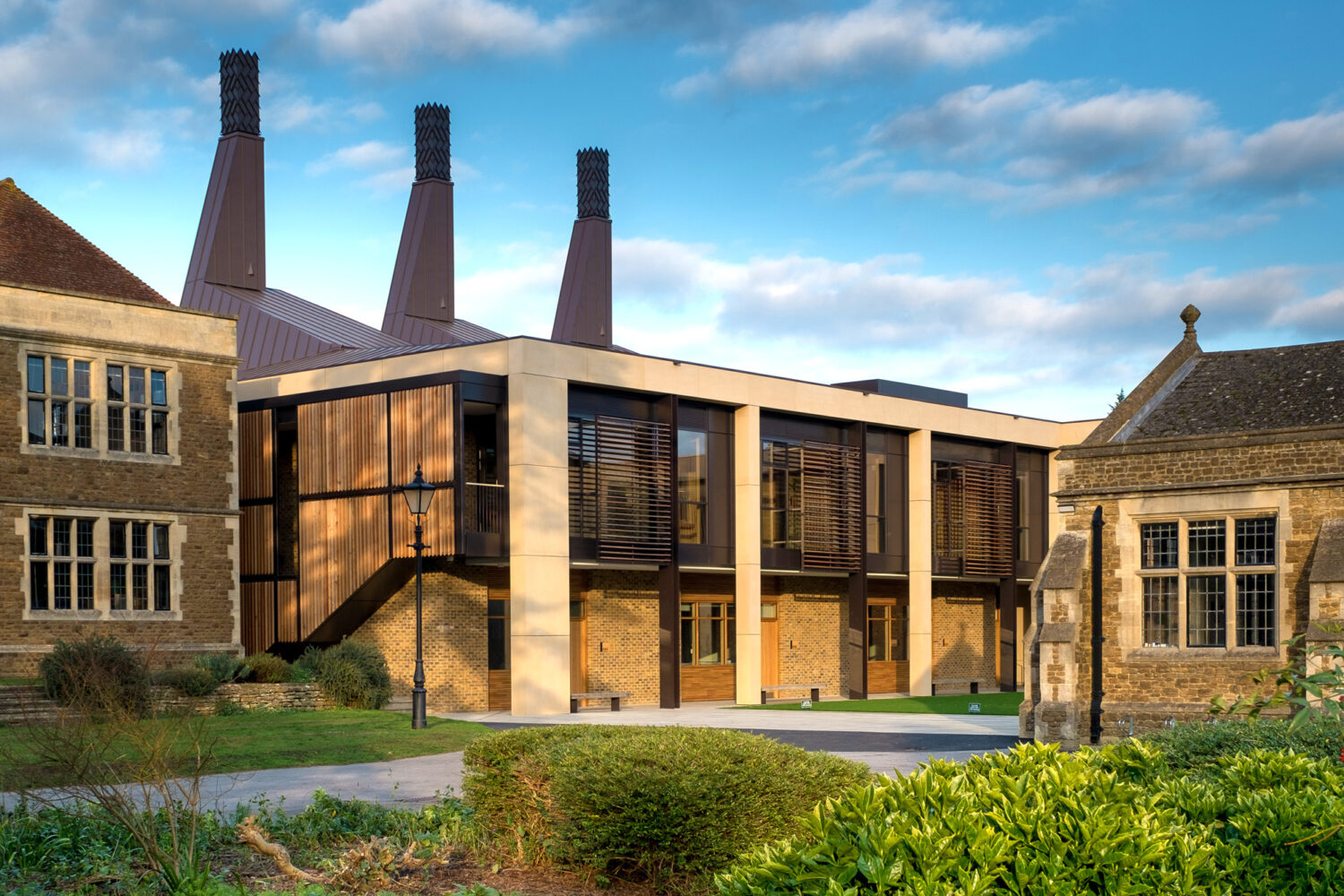 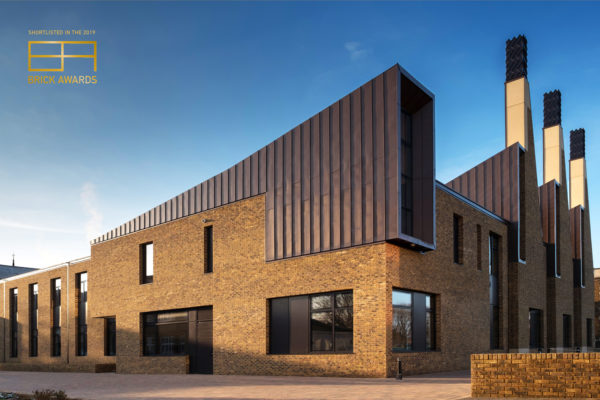 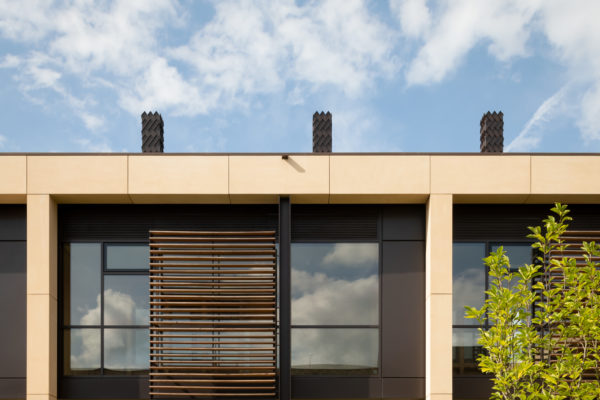 The press are talking about the Charterhouse Science and Mathematics Centre