The John Henry Brookes Building at Oxford Brookes University by Design Engine Architects has reached a midlist of 15 projects being considered for the Stirling Prize by the Royal Institute of British Architecture (RIBA). Every year the prize recognises those buildings which have made the greatest contribution to the evolution of architecture over the past year. It narrowly missed out on the final shortlist of 6 projects including Zaha Hadid’s London Aquatic Centre and Renzo Piano’s Shard.

The Stirling mid-listing follows last month’s announcement that the project had scooped a RIBA National Award, in addition to three regional awards from the RIBA South.

“Anyone who has visited our campus can’t fail to have been impressed by the John Henry Brookes Building which provides our students with inspirational spaces to match our excellent teaching and research. I am delighted that we have received such prestigious recognition.”Professor Janet Beer, Vice-Chancellor, Oxford Brookes University

Many thanks again to our wonderful clients at Oxford Brookes University and all members of the team for a brilliant collaborative effort. 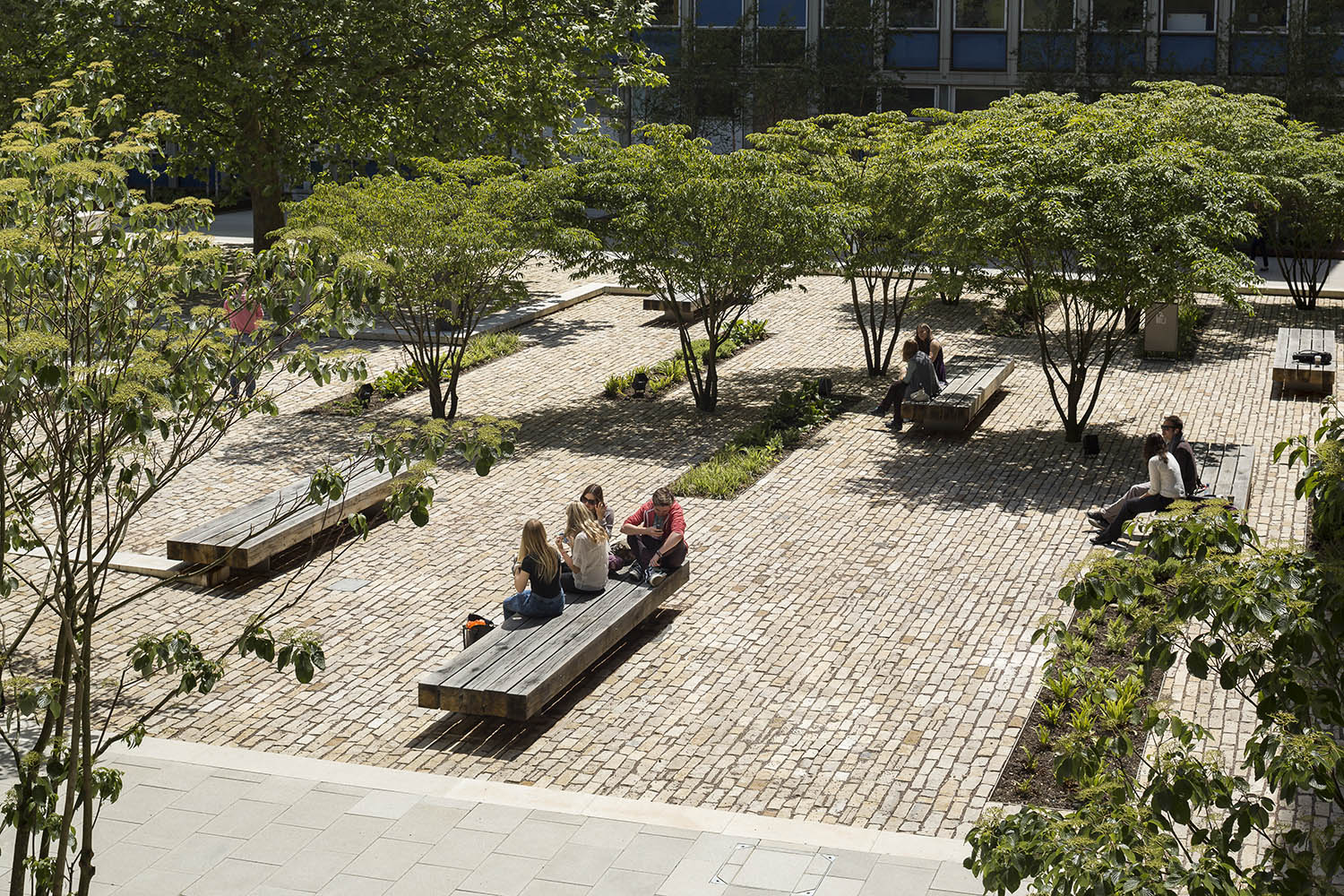