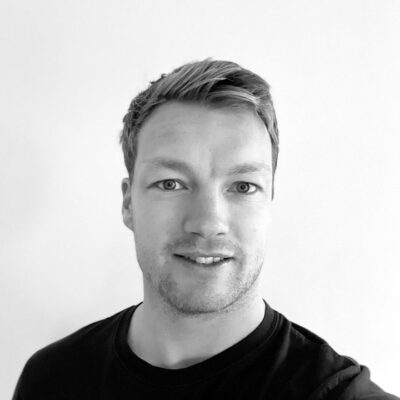 Josh studied for his Bachelor of Arts in Architecture at the London Southbank University (LSBU) where he was awarded the Lilian and Henry Stephenson Prize in his final year for his overall performance within the Faculty of Engineering, Science and the Built Environment. He was also nominated for the RIBA President’s Bronze Medal Students Award with his final year thesis project: The Paperback House. The project was a direct response to British libraries facing closure through government cuts, and printed books being threatened by digitalisation.

Josh then went on to study for his Diploma in Architecture at the London Metropolitan University, where he studied under the tutor of Alex Ely of Mae Architects. Here he focused on medium to high density housing in urban environments and how split level living can enhance and enrich the inhabitants experience within a dwelling.

Upon graduating, Josh was invited to work at Mae Architects as a Part 2 Architectural Assistant, where he continued to focus on designing medium to high density housing with a strong underlying emphasis on place making and community engagement. Here he played a key part in the shortlisted competition proposal for the Cambridge to Oxford Connection: Ideas Competition. The proposal combined the intensity and density of a city with the pastoral richness of our English countryside. This new type of place resulted in – Urcadia – an ecologically rich urban settlement that takes the form of a ‘New Living Campus’.

Upon relocating to the South West of England, Josh joined Gillespie Yunnie Architects where he played a pivotal role in securing Planning Approval for the Civic Centre building in Plymouth. The Civic Centre building is central to the historic Abercrombie Plan for Plymouth, standing as the central manifestation of the city’s post-war renewal. The scheme will see the 14-storey former council headquarters converted into 144 apartments with 4600sqm of office, shops and leisure space and educational spaces on the lower levels.