The proposed Music Theatre was a competition Design Engine entered in 2008. The theatre was to occupy a pivotal location in the city of Linz. The infrastructure surrounding the site presents significant challenges but we challenged ourselves to overcome these.

The new building was designed to be a gateway to the city, seen on arrival and departure from the Hauptbahnhof and to create a new landmark on the city skyline. Extensive landscaped public space of the Volksgarten would complete a visually continuous open space, including the St. Barbara-Friedhof cemetery to the south. 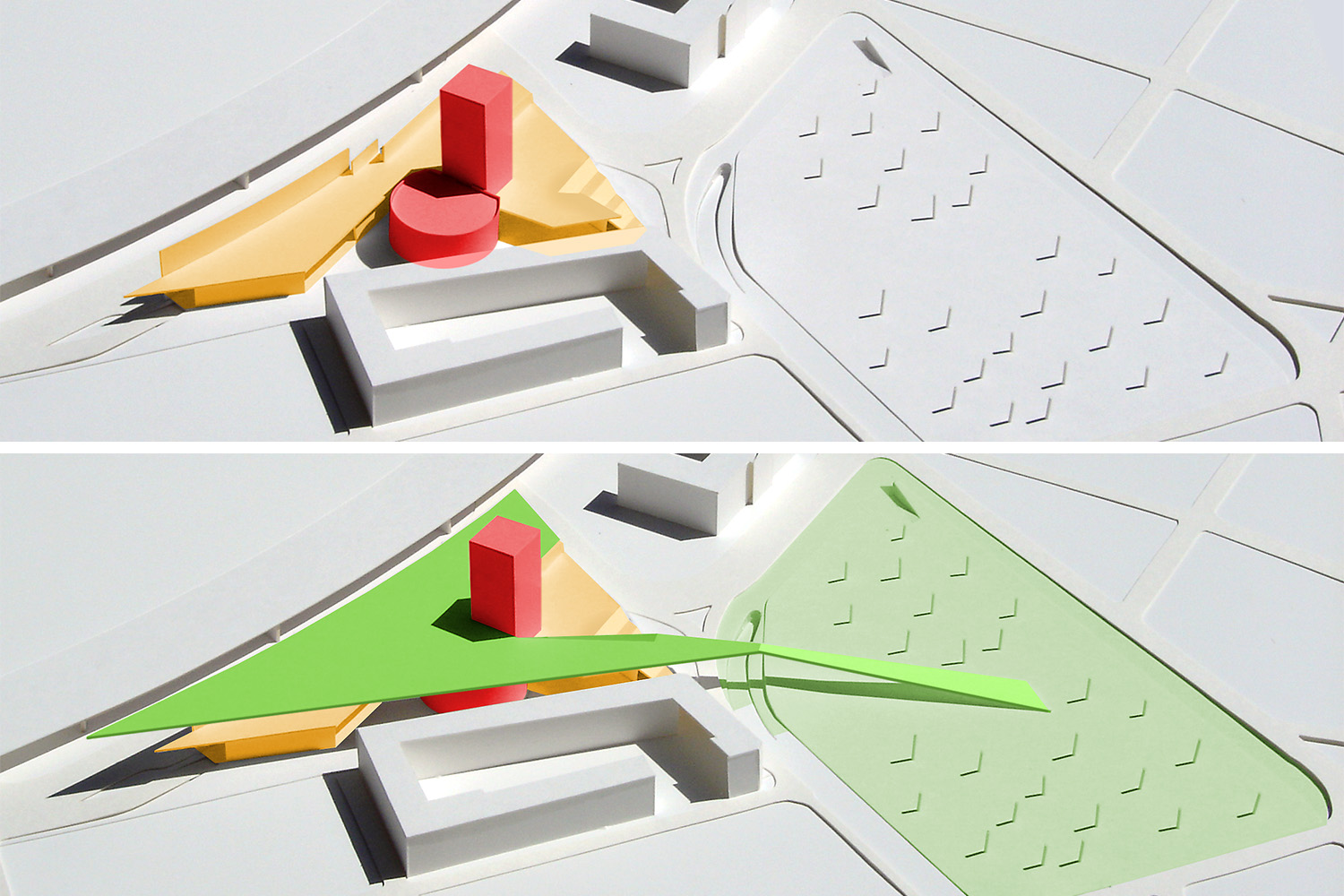 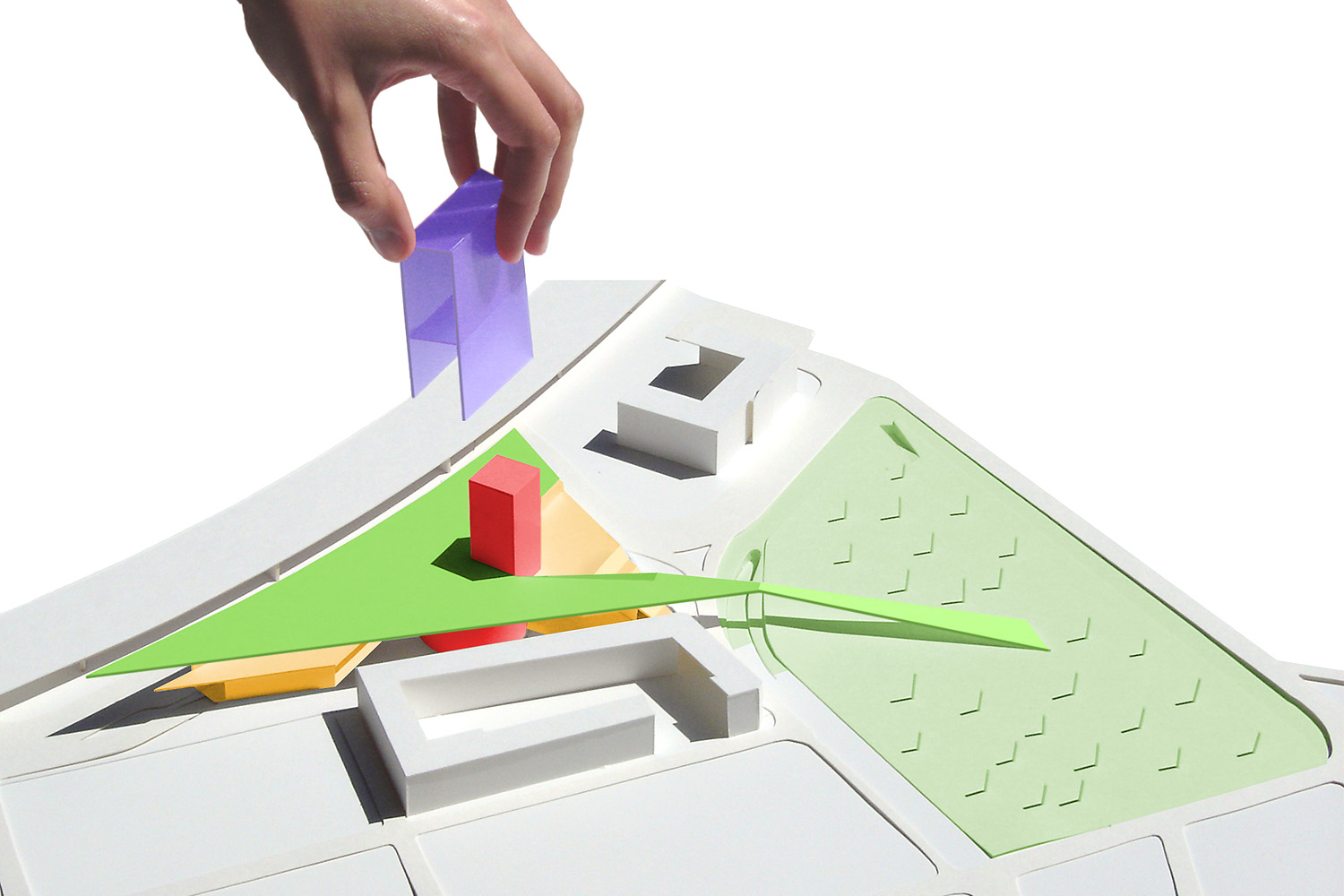 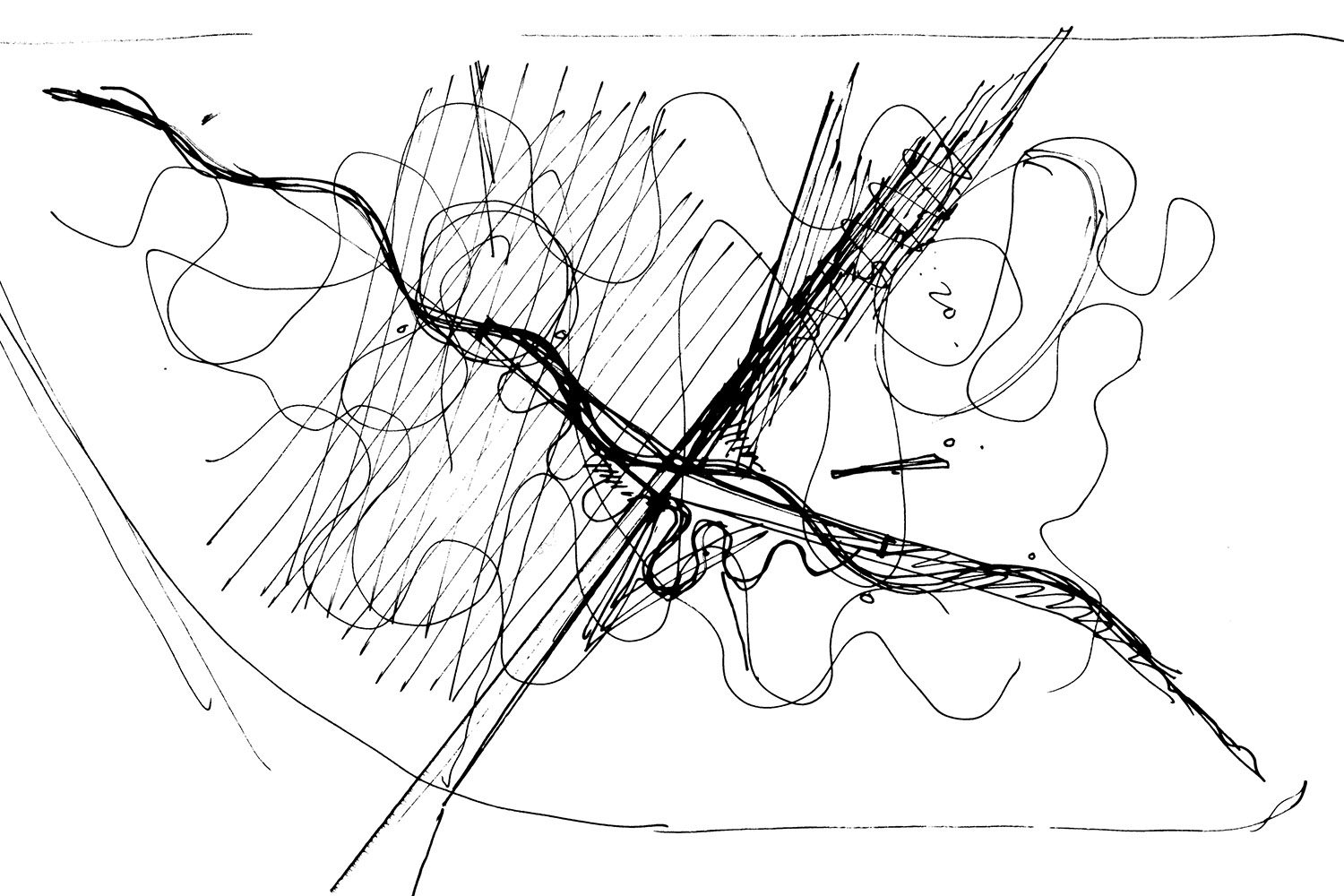