The competition to masterplan this redundant industrial site in Windisch, 60km north-west of Zurich, was won by Belvedere, a Swiss architectural practice, in 2001. As part of the site strategy, an area which became known as ‘Stegbunt’ was allocated for an experimental housing development, where international architectural practices were invited to design one house each for sale on the open market.

Each plot was of similar size and parameters were set for house area, height and general massing. Our design built on the philosophy we have adopted for other domestic projects which involves total integration of garden with house, such that the boundaries between inside and outside are blurred. The experience is made richer by the combination of these large openings onto the small garden at each level, complemented by longer framed views across the site to hills and river beyond. 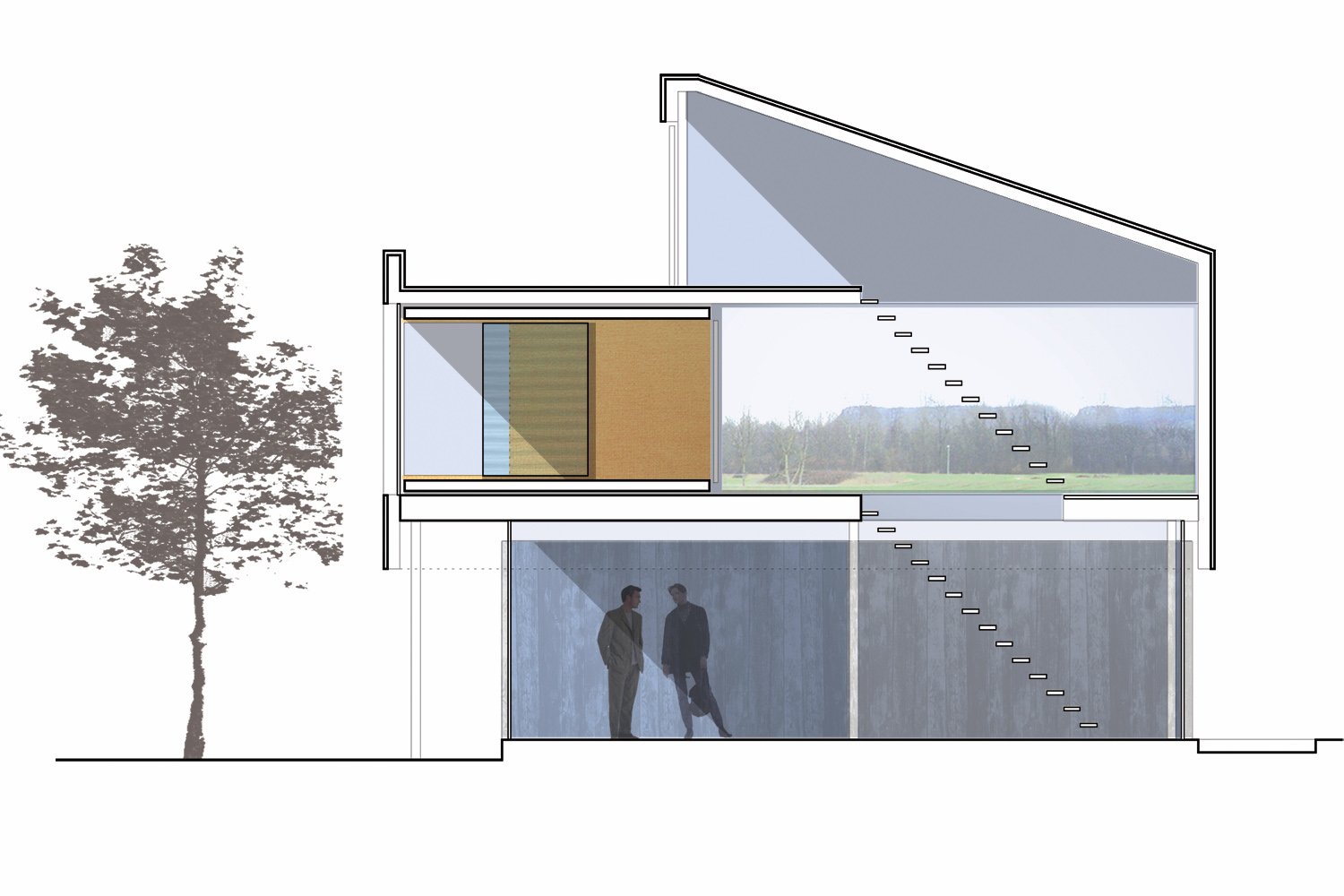 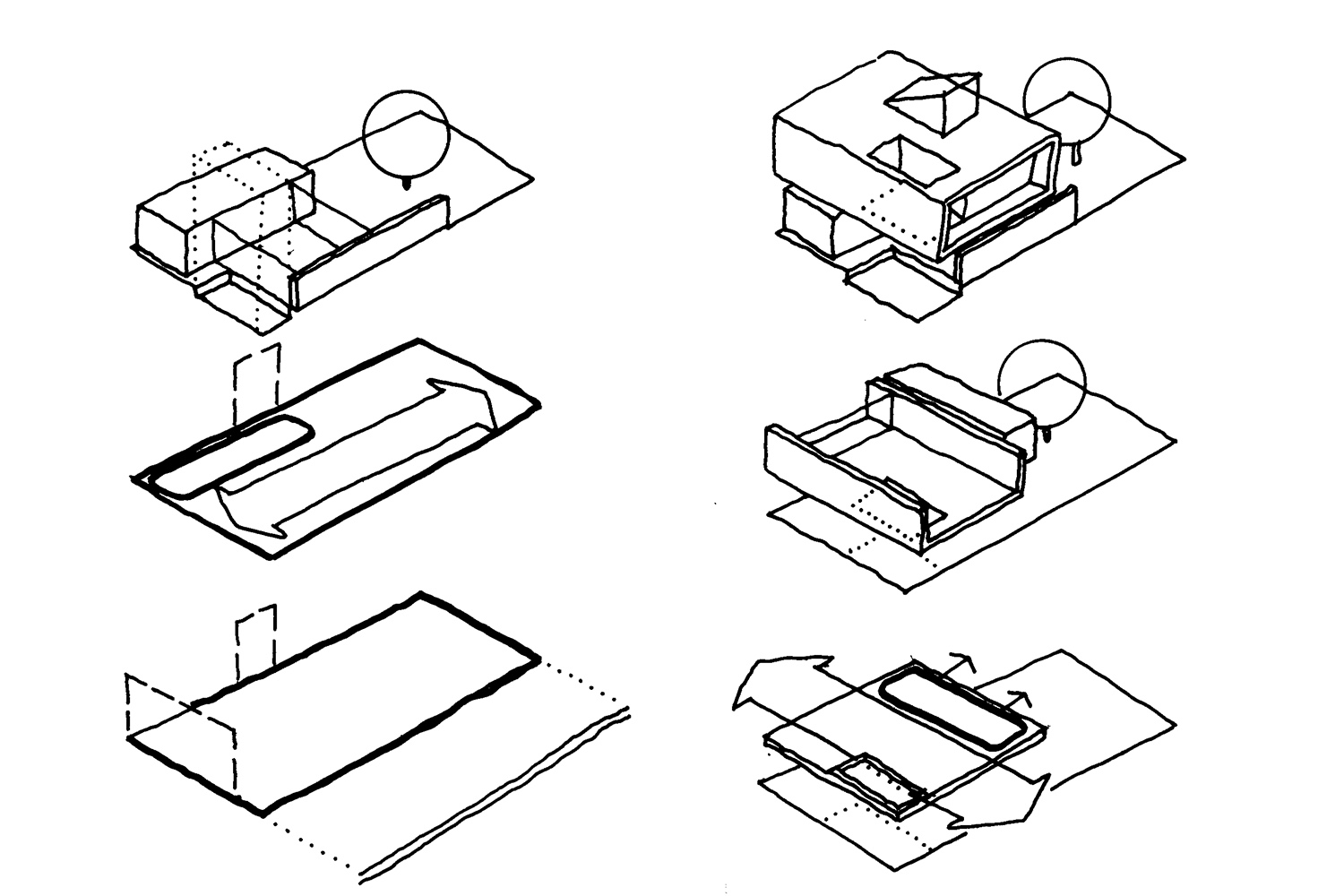 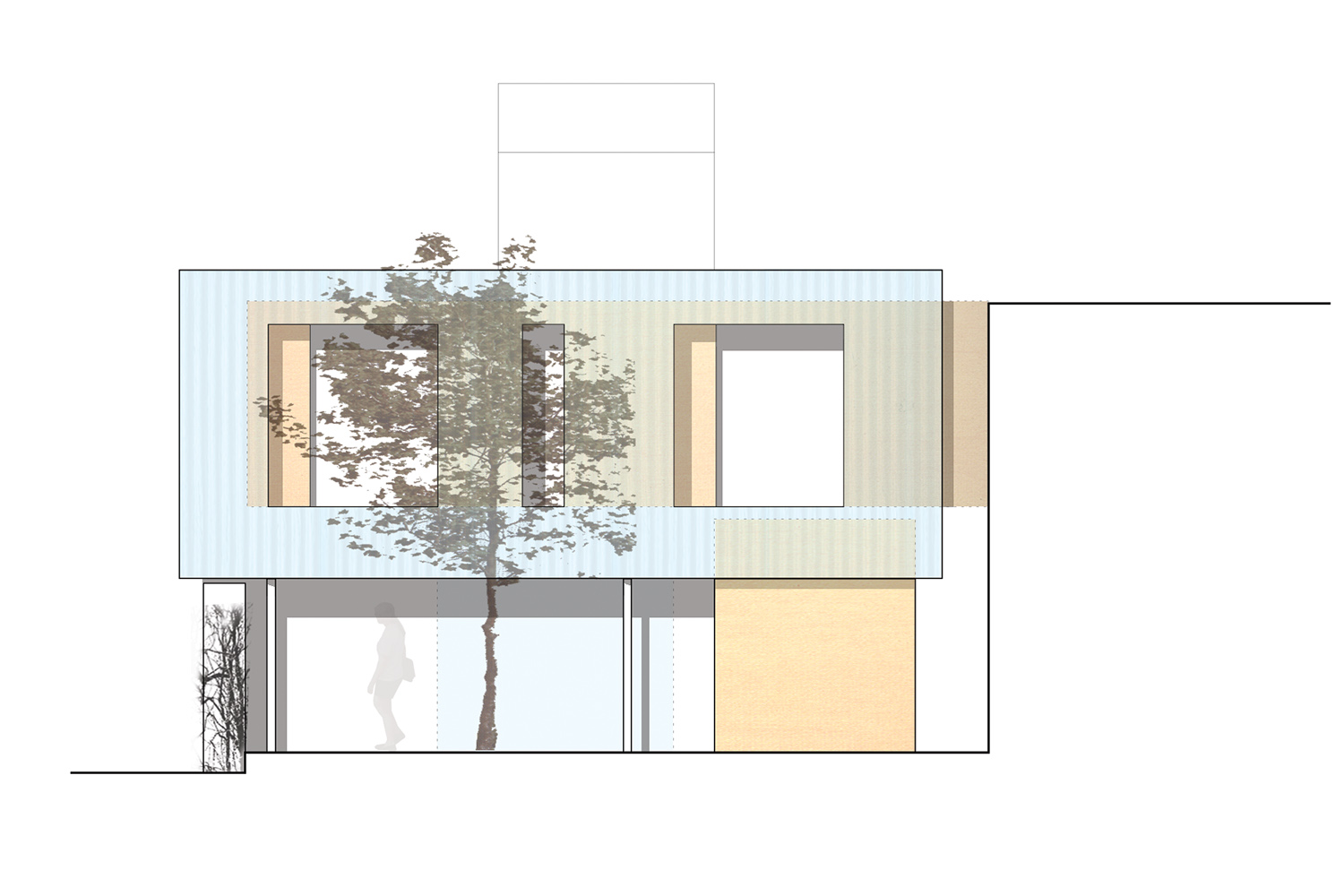 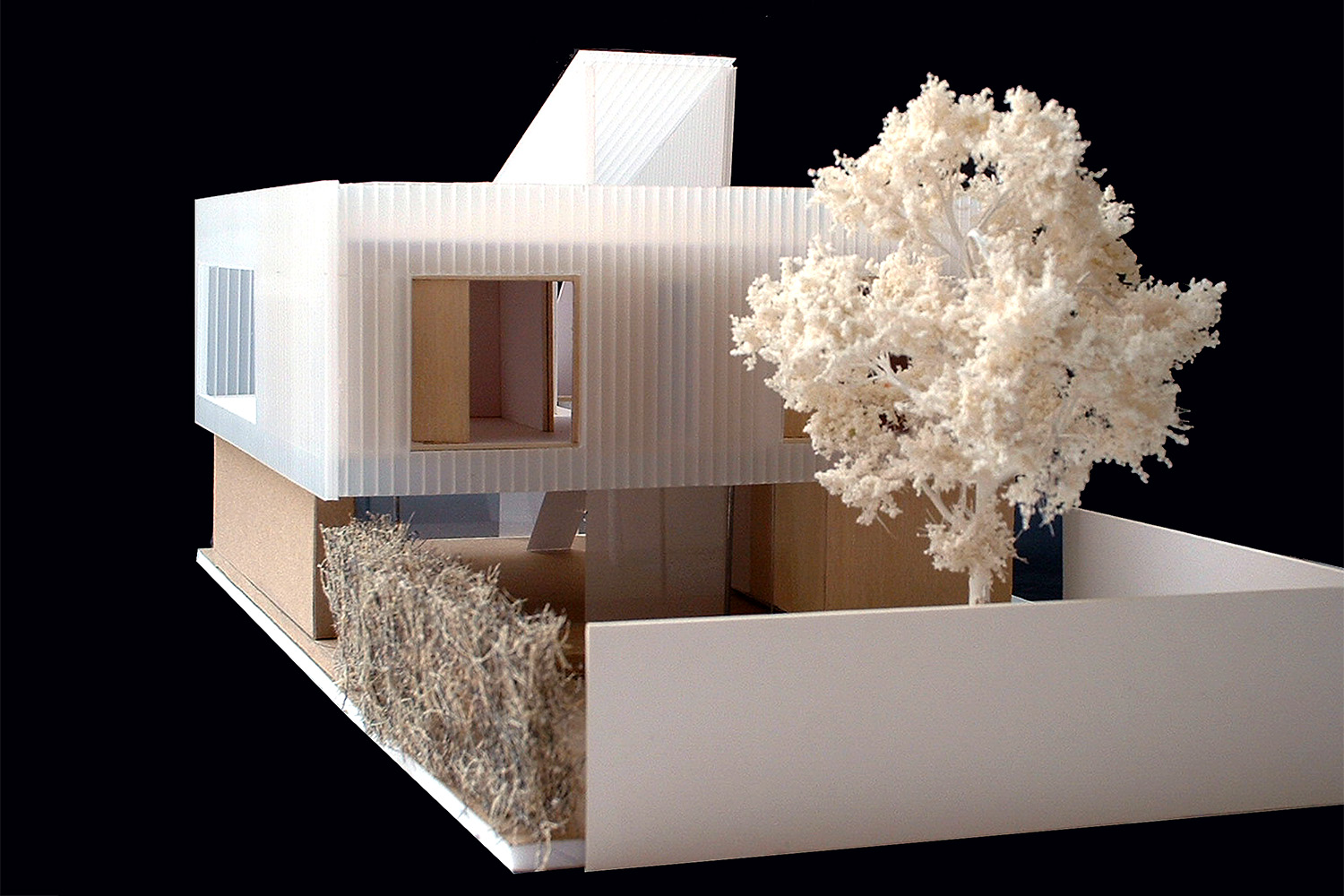 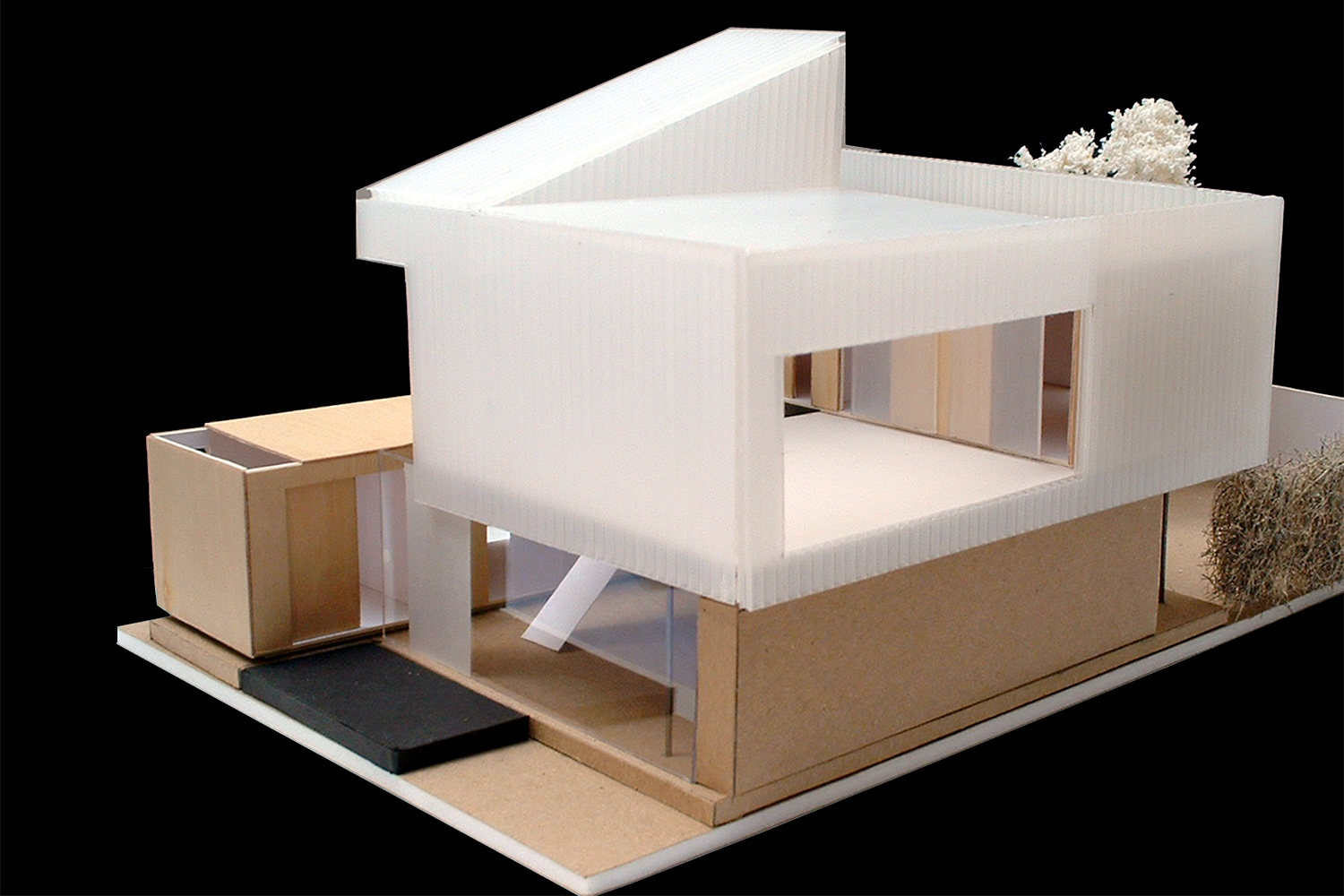 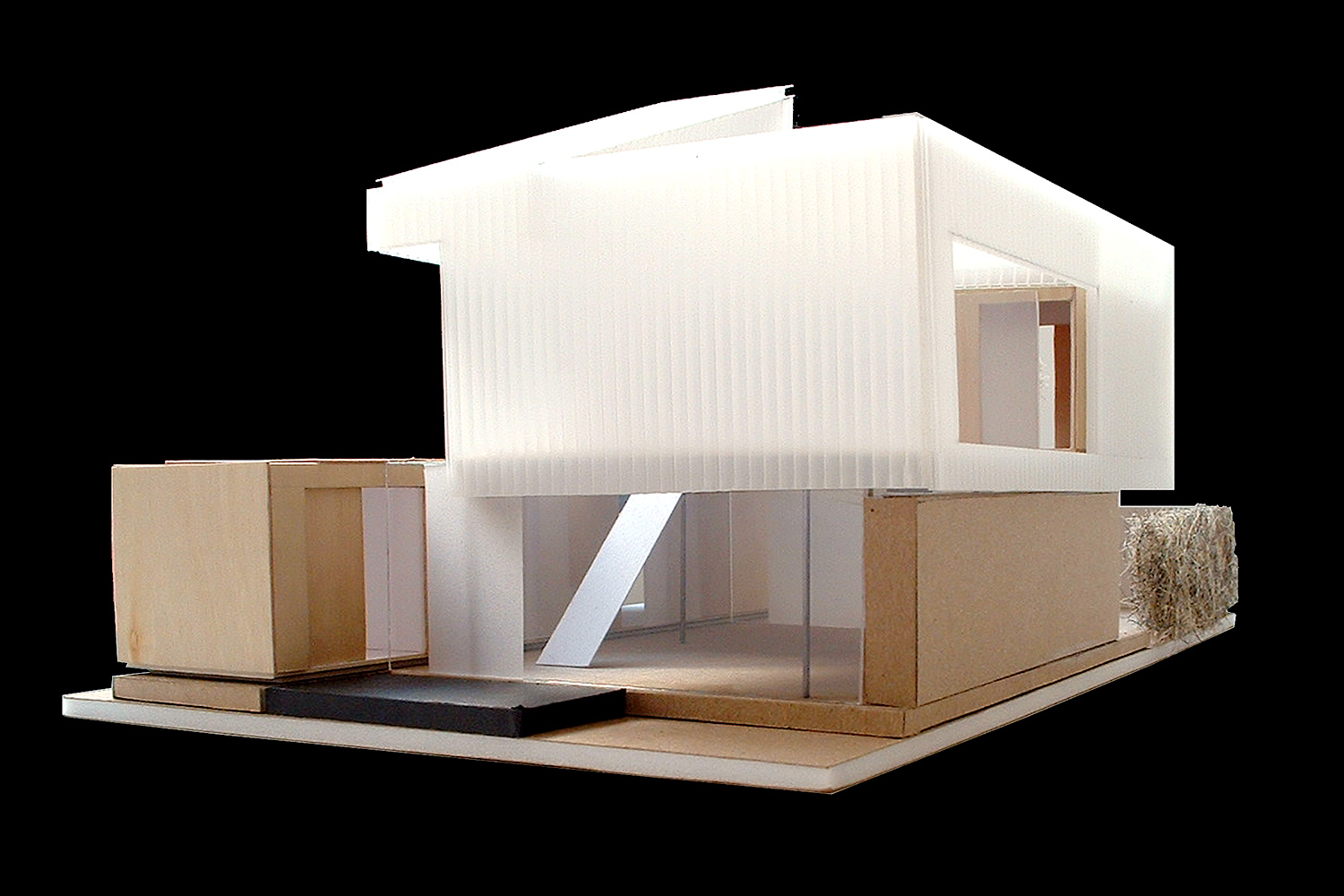