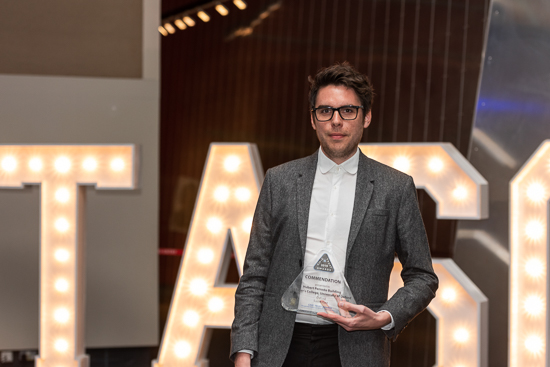 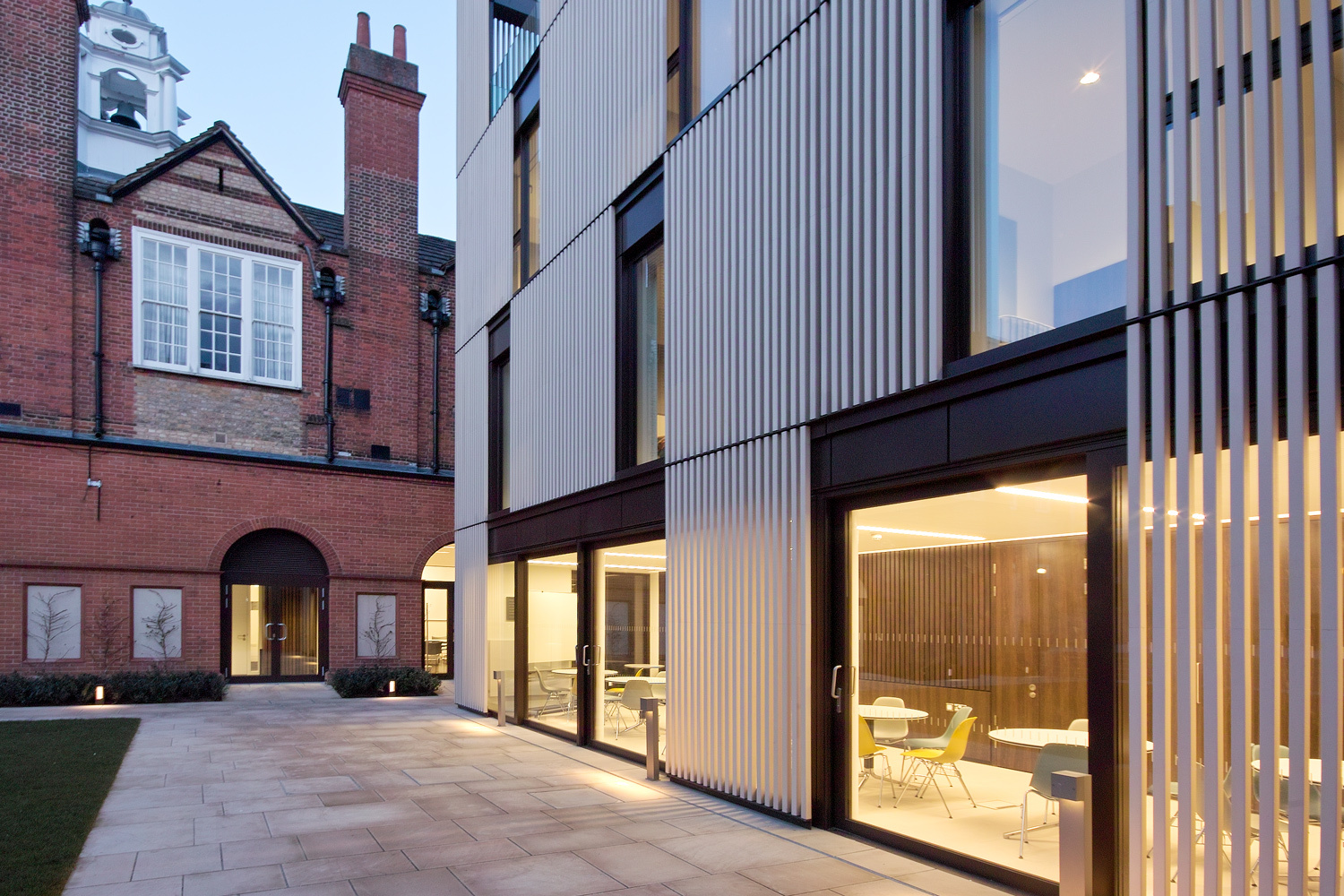 2019 marks the 60th anniversary of the Civic Trust Awards it is Europe’s longest running architectural and built environment awards programme and is also one of this country’s most important and prestigious. This year, from 240 entries to the Civic Trust Awards, Pro-Tem Awards, AABC Conservation Awards and Selwyn Goldsmith Awards schemes, after a rigorous multi-stage assessment process, 62 projects were rewarded, in addition to presenting 5 special awards.