The University of Winchester Winton Chapel and Arts University Bournemouth Design Workshops & Studios have both been confirmed as Regional Finalists in the Civic Trust Awards 2018. The Civic Trust Awards scheme was established in 1959 to recognise outstanding architecture, planning and design in the built environment and is the longest standing built environment awards scheme in Europe.

Selected from a total of 234 applications, our two projects will now be considered for National Awards, with the 2018 Civic Trust Award Winners to be announced on 14th December. 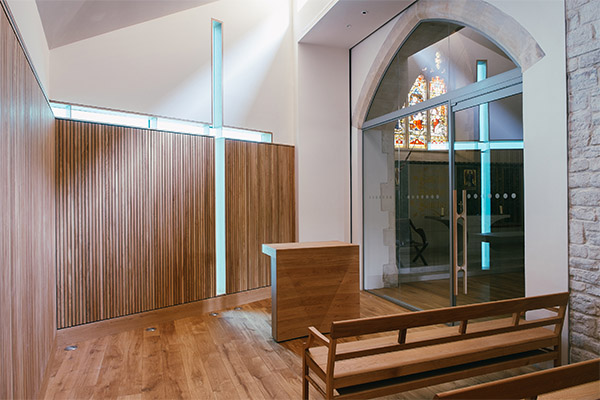 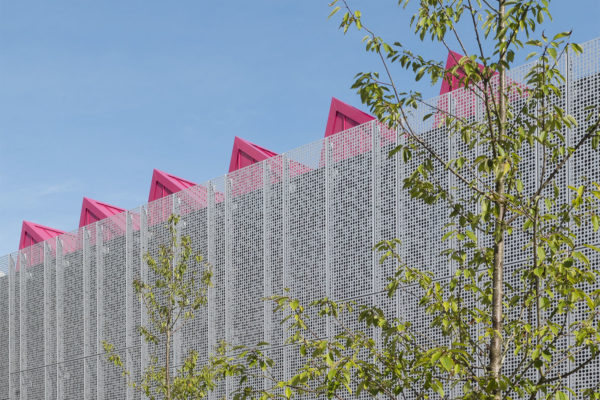